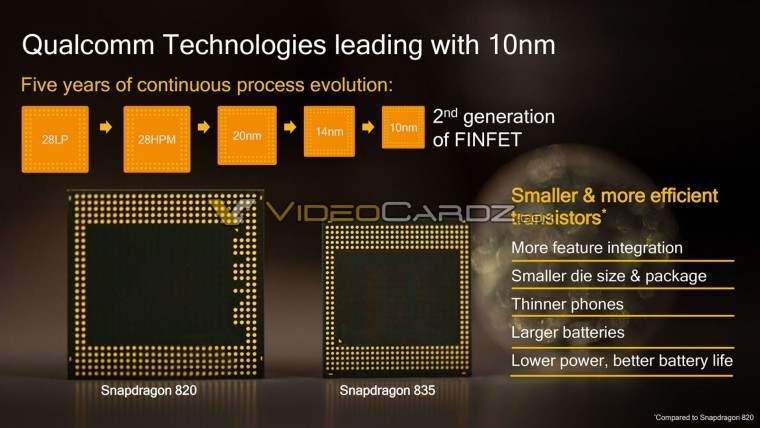 Although details have now been revealed ahead of Qualcomm's announcement of the Snapdragon 835 at CES 2017, now an AnTuTu benchmark has shown up online that really puts the new processor through its paces. The new chip, which is being produced by Samsung, promises a 10nm FinFET process, 27% better performance, and 40% less power consumption than its predecessor.

As shown in the above AnTuTu Benchmark, the Snapdragon 835 scores 181,434 which is a significant jump over the existing Snapdragon 821 chip. The unnamed device on which this benchmark score is achieved sports a 5.9-inch 2K display, with 4 GB of RAM and 64 GB of internal storage running Android 7.0 Nougat. As we already know from the previous report, the Snapdragon 835 is shown (below) as an octa-core processor with an Adreno 540 GPU. 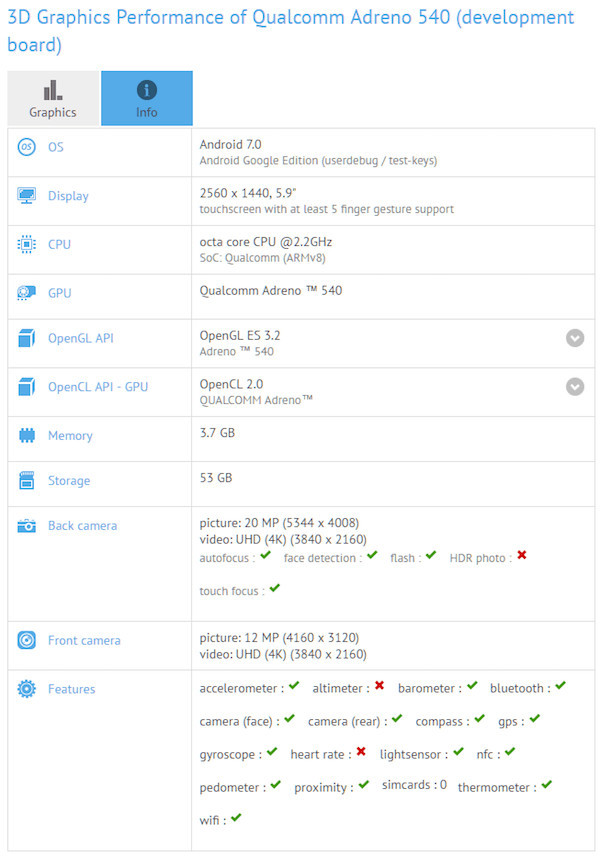 Qualcomm has an exciting year ahead with its new chip, not only is it expected to arrive inside the new Galaxy S8 series of phones, as well as other flagships, Microsoft recently announced that full Windows 10 would run on Qualcomm's Snapdragon processors, and the firm even demoed Photoshop on a device using a Snapdragon 820. Later, Microsoft told Neowin that the first Qualcomm-powered PCs will use the new Snapdragon 835.

But for now, Qualcomm might be happy enough to know that the 835 already smokes Apple's peak score of 172,644 tallied by the A10 chipset employed by the Apple iPhone 7 Plus.