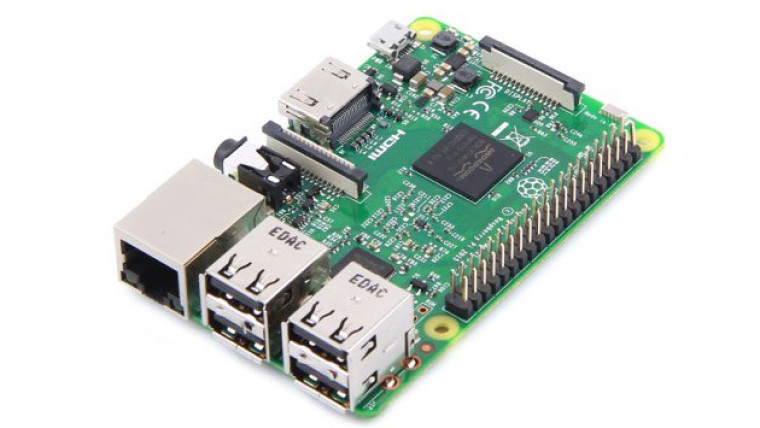 Raspbian has been the operating system of choice for many users of the Raspberry Pi, particularly those who are starting out for the first time or using one in a science project. Of course, there has also been the choice of using the faithful command line interface or the GUI, called Raspbian Desktop.

Now, after two years of development, the Raspberry Pi Foundation has announced the release of its improved PIXEL desktop. With its acronym standing for 'Pi Improved Xwindows Environment, Lightweight', the refreshed desktop environment includes a number of refinements.

From a visual perspective, PIXEL brings with it a new splash screen which includes the image version number for easier identification. The splash screen also covers up most of the initialization text observed when booting the operating system.

Turning towards the desktop itself, 16 brand new wallpaper images have been included, each including EXIF information detailing where each image was shot. Icons throughout the environment have also been refreshed, with the team's aim of producing something for "people who use the Pi desktop for serious work, but with just a touch of playfulness."

The selected wallpaper image will also be visible behind the login box, provided automatic login has not been enabled, offering a seamless transition during the login process.

Desktop windows have also received rounded corners and thinner frames while also picking up updated minimize, maximize, and close icons. The Roboto font used in prior releases remains but its onscreen display has been subtly improved. Thanks to the inclusion of the Infinality font rendering package, the font to pixel mapping has been optimized.

A number of new applications also make an appearance in the latest image, including the newly ported VNC Viewer and VNC Server applications, both of which have been integrated into the operating system. An initial version of Chromium has also been included, alongside the existing Epiphany browser, which can leverage hardware acceleration for video content playback.

The latest image of Raspbian with PIXEL is now available, as well as instructions on how to update existing installations.