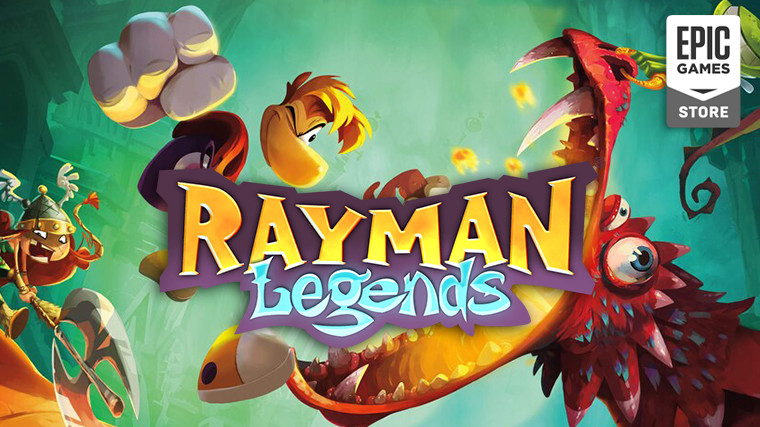 Epic Games Store has put on offer Rayman Legends to claim for free this week, taking the place of Bad North.

Rayman Legends, developed by Ubisoft Montpellier, is the fifth title in the Rayman series of platformer games. A sequel to Rayman Origins, the game is set a century after the events that take place in that game It also carries forward elements of gameplay from Origins, including the ability to have up to four players go through various levels simultaneously. Here’s a brief description courtesy of the Epic Games Store:

Jump and fight your way through each world to save the day and discover the secrets of every legendary painting in Rayman Legends.

Epic Games Store is offering Rayman Legends for Windows at no cost to players. Here are the minimum requirements for the game:

If you wish to claim Rayman Legends, you can find its store page here. It will be free to claim until December 6, which is when it will be replaced by Jotun: Valhalla Edition for the next giveaway.