The latest Razer Blade gaming notebook is certainly a thing of beauty, and features some pretty fine specs too, crammed into a sleek and slim body. Little wonder, then, that many buyers were so eager to order one as soon as it was announced. But over two months since the device went on sale, many of those who have ordered it are still waiting for theirs to be delivered. 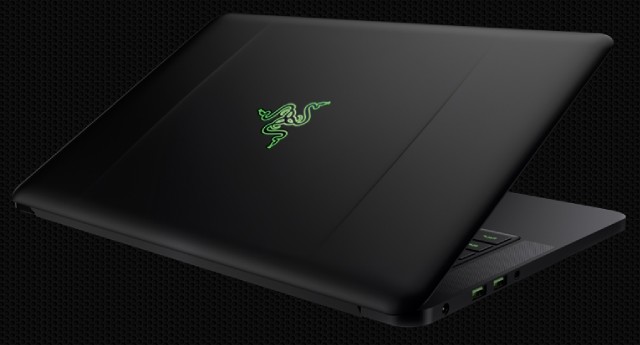 Unsurprisingly, Razer's customers have been growing a little weary of the delays. The company's CEO Min-Liang Tan took to Facebook to acknowledge their concerns - not with the dry corporate doublespeak that so many executives favour, but with real, emotional language that suggests that he fully appreciates his customer's frustrations, and that he is trying hard to make it right.

"We've been doing a terrible job anticipating and meeting demand for our products," he said. "Each time we announce a new product - we end up having some of our customers wait for months before they get their pre-orders."

Referring directly to the latest delays with dispatching the Razer Blade to those who have ordered it, he added: "I wish I could claim that it's a one-off situation and we'll do better the next time - but I'll be honest, we've been screwing up on anticipating demand for a long time."

Tan said that the company has made many efforts to resolve the backlogs that develop around its product launches, including quadrupling manufacturing capacity, restricting launches to certain markets, and even pushing back its launch dates, but acknowledges: "Still we end up disappointing our customers (and in many cases, we end up pissing them off)." 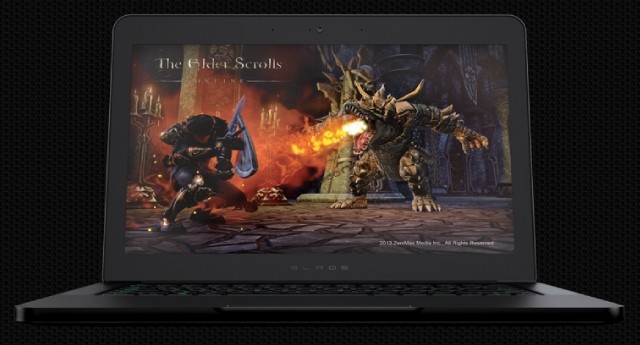 Even more frankly, he added: "We suck at this. I suck at this. I apologize to all of you who have had to wait for ages each time we launch a new product. And this isn't the first time I'm apologizing for this, I'm afraid, but I do intend to change the system so that we can launch products better."

Tan did not elaborate on exactly how Razer plans to resolve its ongoing supply and demand issues, but did promise that the company will "have more news on this shortly (which of course also means we will be shipping something new very soon)." While many will certainly salute such a frank and open apology from a company's CEO - and indeed, many already have on Facebook - the real test, of course, will be in how Razer manages that next product launch.