Product placement is still a relatively new thing on British television, but brands are increasingly keen to expose their products to TV viewers via less conventional means than traditional advertising. With reality TV show Big Brother taking on a technological theme for its return this year, it was perhaps inevitable that a tech brand would leap at the chance to show its products off there.

MediaWeek reports that London communications agency UM London has brokered a deal between broadcaster Channel 5 and Microsoft for its Surface tablets to be used on the show's British version, which began its fifteenth season this week. 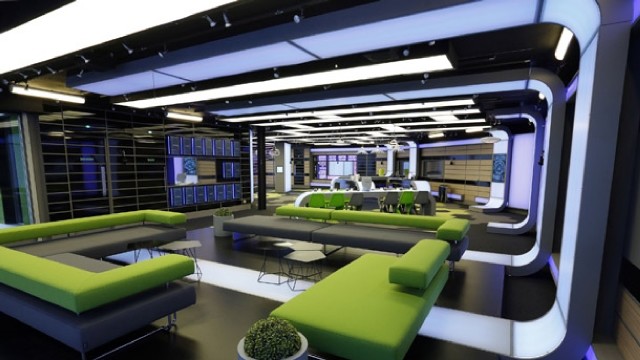 Developed by Endemol, and based on the Dutch show of the same name, Big Brother began in 2000, and features a specially designed house in which a number of people are locked in and isolated from the outside world for around three months. Contestants must participate in various challenges and nominate each other for eviction from the house each week, with a public vote deciding who is removed from the house, until the final remaining housemate wins a cash prize.

Under the terms of the product placement deal, the housemates will use Microsoft’s Surface tablets for their weekly nominations to choose which of their fellow contestants should face the public vote for eviction. 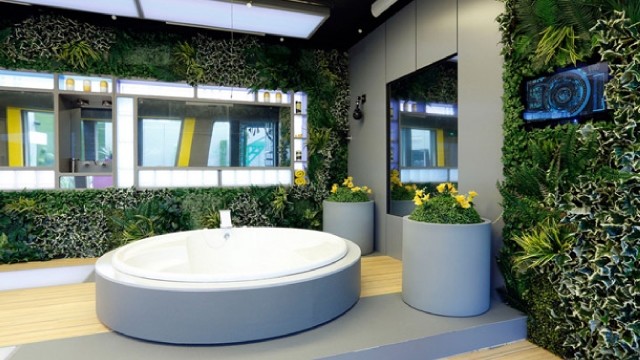 Additionally, the housemates will use Surface for their weekly shopping purchases – since they cannot leave the house, the contestants are forced to choose the items they will need each week, with a limited budget, which the show's producers then provide. Big Brother fan site BBspy got a tour of the new house this week, revealing that there is at least one Surface tablet in the house, “mounted on the wall next to the kitchen”.

However, the housemates will be limited in what they can use the Surface for, since the house does not have an internet connection (to ensure that the contestants do not have contact with the world beyond its walls). It is not yet clear which exact Surface model is being used on Big Brother, but with 25 million viewers estimated to tune in for this year's run, whichever model they use should get seen by quite a few people.