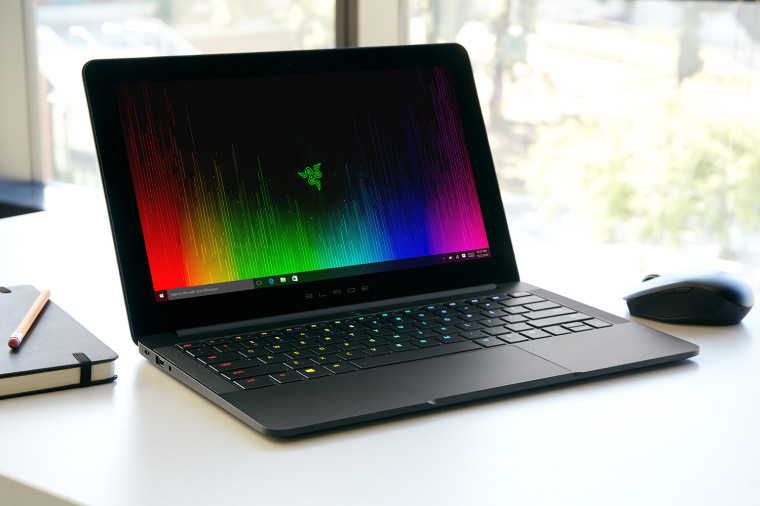 During his keynote, Razer CEO and co-founder Min-Liang Tan announced that the company has released its Blade laptops in France, Germany, and the UK. While the 14-inch Razer Blade launched back in 2013 and its younger sibling, the 12.5-inch Razer Blade Stealth, launched earlier this year, they were only available for purchase in the US.

The Razer Blade Stealth, tipped as being the "Ultimate Ultrabook", has attracted over 20 accolades of excellence since it was launched, including 'Best of CES - Best PC' awarded earlier this year.

Min-Liang Tan also announced the devices will be joined by a couple of accessories. The Razer Power Bank, packing a 12,800 mAh battery for quick charging on-the-go, will be sold for€449 (£369). The other optional extra will be the Razer Core external graphics enclosure, providing desktop-class graphics performance via Thunderbolt 3. The Razer Core will be sold for €599 (£499) with the purchase of a Blade Stealth.

Both laptops can be purchased online with prices starting from €1,099 (£999) for the Razer Blade Stealth, while pricing for the Razer Blade starts from €1,999 (£1,749). Regional keyboard layouts are also available for the three previously mentioned countries﻿.