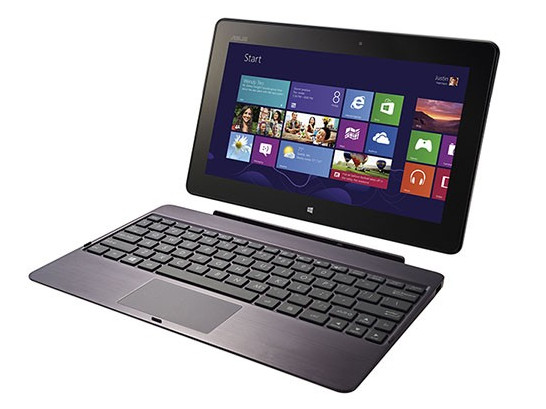 Microsoft only gave third party PC makers a heads up on the announcement of its Windows RT-based Surface tablet a few days before the company revealed the Surface to the world. Now there's a new report that claims, via unnamed quotes from some PC company reps, that Microsoft was highly involved in the design of the third party Windows RT tablets that ran on ARM-based processors, even before the reveal of Surface.

Cnet reports that during the development process of these third party Windows RT tablets, such as the Asus Vivo Tab shown above, Microsoft became something of a control freak. One unnamed PC hardware rep was quoted as saying, "We had to agree with Microsoft on each and every component that had a software impact, that had a device driver." Microsoft also reportedly spent more time testing Windows RT tablets from PC OEMs than normal Windows 8 PCs.

When Microsoft revealed the Surface tablet in June 2012, many PC makers were concerned there was not enough of a separation between the Surface group and the third party Windows RT team. Another unnamed hardware maker stated, "Without the clarity of when we are competing and when we are collaborating and working together against the Apples and the Androids of the world, it creates a degree of hesitation in almost anything you do or any discussion you have."

So far, there are only a few Windows RT tablets on sale besides the Surface. In addition to the Asus Vivo Tab, Lenovo launched the Yoga 11 just before Christmas and Dell launched the XPS 10 in December. Samsung has yet to put its previously announced ATIV Tab tablet on sale and Toshiba decided to postpone its previous plans to launch a Windows RT tablet; it's unknown if it will make such a product in 2013.