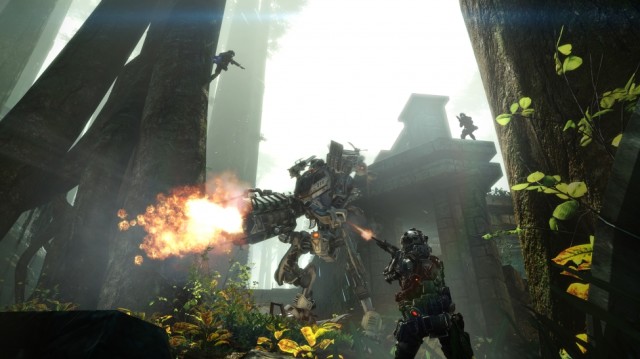 Respawn Entertainment has released a free companion application for its popular game, Titanfall. The application is meant to enhance gameplay by offering players a more in-depth experience and is currently available for Windows Phone, iOS and Android. 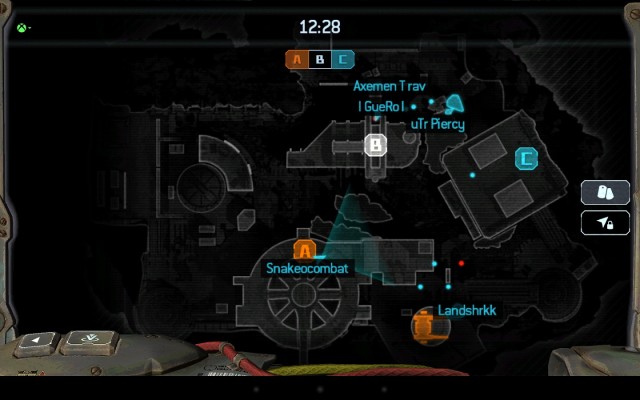 Perhaps one the more exciting features of the application is the ability to turn your smartphone into a secondary screen for the Xbox One. When connected, your smartphone will offer new information that can be accessed in real-time during gameplay. For example, the screen can become an interactive map that will allow players to see where the action is occurring and bring the ability to zoom in and out of key areas. Gamers can track their teammates and where battles are occurring, use unique filters for the map to give players a unique advantage only accessible via the application, and check the leaderboard.

This article was updated after publication to clarify that a Windows Phone version of the app is also available.