During Microsoft's reveal of the Xbox One game console last week, the company revealed that some game developers could off-load some game elements from the console itself to have them run in a cloud server. Now there's word that at least one game will try to take advantage of this cloud-assisted game feature.

It appears that some Google Play users got to download a mistakenly leaked digital issue of Game Informer magazine. As posted on the NeoGAF forums, the content of the issue confirms that Respawn Entertainment, made up of former Call of Duty creators at Infinity Ward, will launch their first game, "Titanfall," for the Xbox One as well as the PC and Xbox 360, although the Xbox 360 version will be handled by another developer. 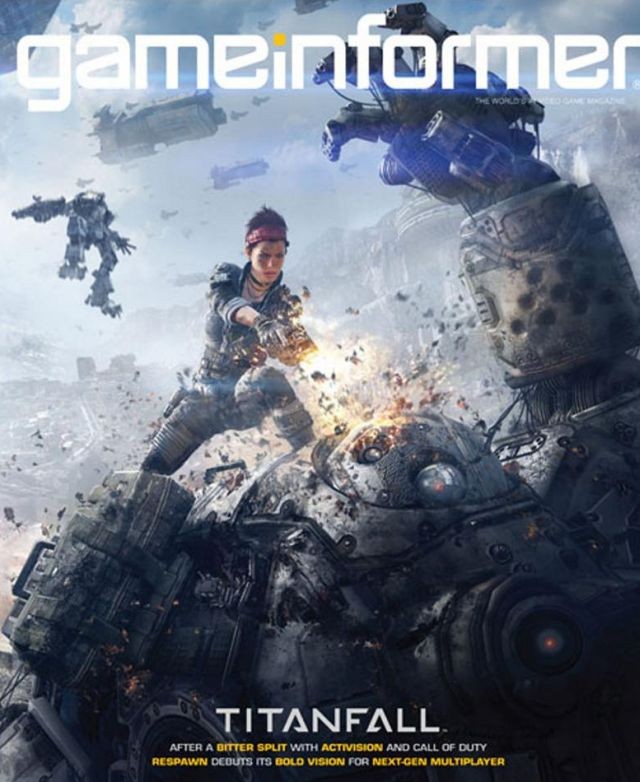 What's interesting is that for the Xbox One console, "Titanfall" will offload its physics and AI to a cloud server, along with dedicated multiplayer servers. In fact, the article states that Respawn would not be able to develop Titanfall without the cloud features.

The game itself will let players control human characters called Pilots as well as 24-foot-tall mechs known as Titans in huge sci-fi battles, with single player, multiplayer and campaign multplayer modes supported. The game will be released in Spring 2014.