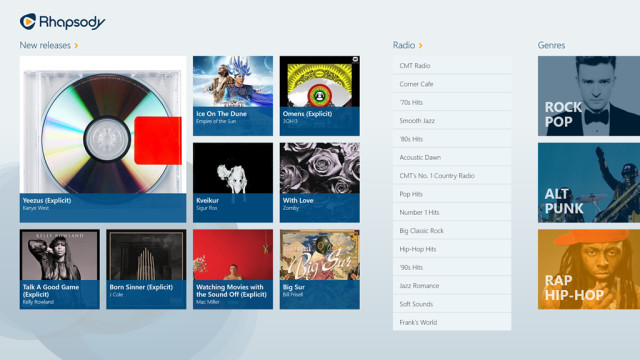 The Windows blog reveals that the official Rhapsody music app has now been released. Microsoft stated:

The Rhapsody app for Windows 8 brings Rhapsody's original editorial content and programming to life due to the immersive, visually stunning platform. You can discover new music and finding old favorites is fun and intuitive, with cool features like semantic zoom and pinning tracks, albums and playlists.

Other new Windows 8 apps that have been added to the Windows Store today include the OpenTable app that lets users find and make reservations at restaurants, and the popular newsfeed app Rockmelt. Microsoft also announced that several Disney games, including Avengers Initiative, Monsters University, Temple Run: Oz and Wreck It Ralph and Toy Story: Smash It! will be released for Windows 8 later this fall. 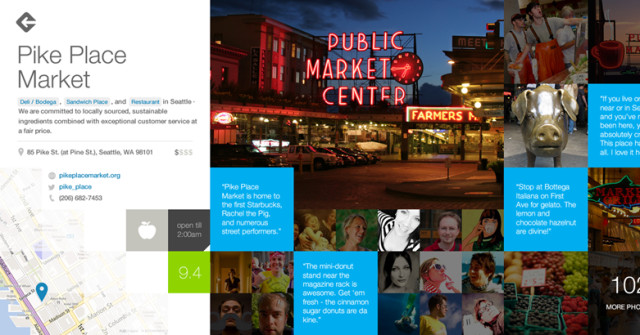 Finally, the long awaited official Foursquare app for Windows 8 is in the works and Microsoft claims that the app will offer more for users than just a virtual check in to locations. A release date for the app was not announced.