UK-based Escapist Games ported their popular astronomy app Star Chart to Windows 8 some time ago. It offered free versions of the app for the pre-release versions of Windows 8 in 2012 before launching a full, paid version for the final RTM version of the OS in October. 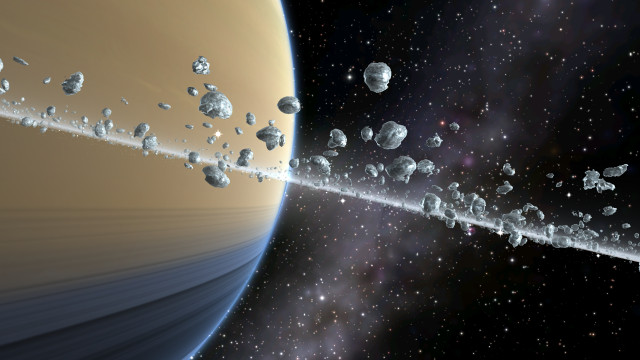 San Shepherd, the co-founder of Escapist Games, gave us an overview of what's been added to Star Chart. Here's just part of what been included in the update:

We've modelled the swirling gas clouds on Saturn, Juptier, Neptune and Uranus. We allow you to remove the atmosphere on Venus, the Earth and even Titan to see the surface detail and seas beneath (Methane oceans on Titan!). We've even added twinkle to Earth's night lights. And the list goes on and on… ;) We've basically remastered the entire solar system and night sky (where data is available and some places used a bit of artistic license) and we've created what we believe to be the most amazingly detailed and visually stunning (free) astronomy app available anywhere on any platform.

Shepherd also told us that they have worked with Intel to have Star Chart work well with Windows 8 tablets and Ultrabooks that have their newest processors, including supporting features that are not available on ARM-based systems such as dynamic particles around Saturn and Uranus.

There has been so much added to Star Chart that for Windows 8 that we can't fit it into this article, but one more thing we wanted to show is the new voice recognition support. You can check it out in the video above (which, oddly, shows the app running on a Mac).