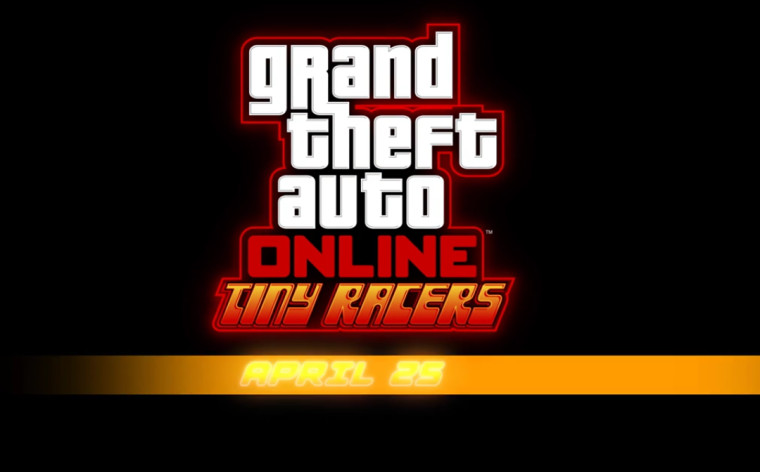 GTA V has consistently been one of the best-selling games every month over the past few years, which has led Rockstar to keep the online component of the game fresh, by adding new content often. In a new addition, Rockstar is inducing some nostalgia in its fans with a top-down stunt racing mode.

Called “Tiny Racers”, the additional content coming to GTA Online harkens back to the original Grand Theft Auto games with their top-down chaotic gameplay and exciting races down the city streets. However, the new mode, coming to all platforms on April 25, also seems to be either an homage or a rip-off of the Micro Machines series.

Just like in that 90s game, due to make a comeback this very month, players will be able to use weapons, stunts and skill to overtake or knock out opponents. You can check out the trailer above to get an idea of what gameplay will be like.

While this new racing mode may not be for everyone, one still has to commend Rockstar for all the free and interesting content it has added to its most popular game ever. Then again, we’d be paying a lot of attention too if we sold 75 million copies, and made over $1 billion in revenue in 72 hours. We'd also probably fix the servers.