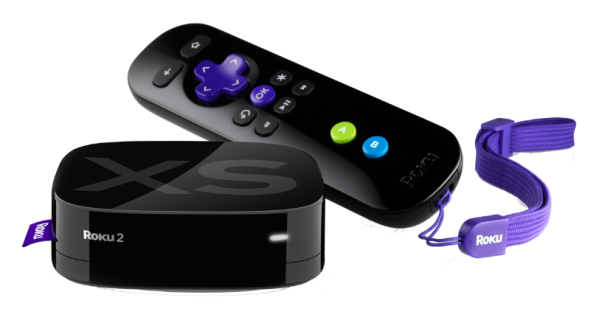 The standard Roku 2 HD supports 720p video resolution and contains 128 MB of RAM. The Roku 2 XD supports 1080p video resolutions and has 256 MB of RAM. The Roku 2 XS has the same video and RAM amounts as the Roku 2 XD but also includes extras like an Ethernet port, a USB 2.0 port and a reset button. It also has a free copy of the Roku 2 version of Angry Birds which can be played via the new remote controller. You can purchase and download more games for all three versions of the Roku 2 via its new Games channel.

In addition to the new games support, the Roku 2 now support a number of additional video streaming services including FoxNews.com, AOL HD and the EpixHD (you need a subscription to the Epix pay cable TV network for that to work with the Roku 2). It also adds support to view your Facebook pictures and videos along with your Facebook friends. The Netflix support, which was a big part of previous versions of Roku, has been improved for Roku 2 including 1080p video support, subtitles and more.