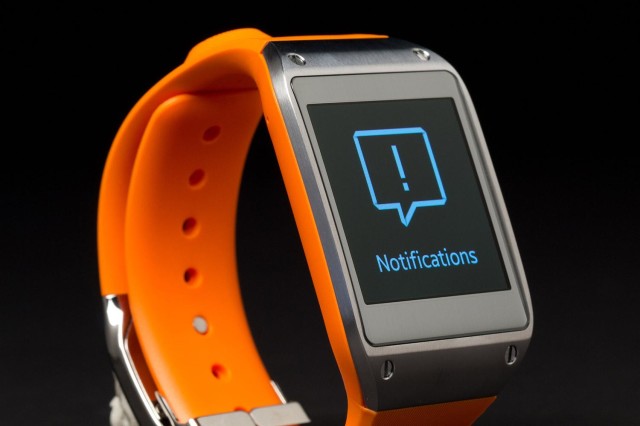 HTC has been reported to be working on a number of wearable devices and is now rumored to showcase a smartwatch to its partners and carriers in a private event held at the upcoming Mobile World Congress in Barcelona.

According to the report from Bloomberg, the HTC smartwatch prototype is based on the Toq smartwatch developed by Qualcomm which means it will feature Qualcomm’s Mirasol display technology, Bluetooth connectivity, a music player and additional features that HTC develops. Another smartwatch using Google Now technology is also in works with an OLED screen but it may not be the one that will be shown off at the event, say Bloomberg's sources.

HTC is also working on a bracelet which acts as a music player and a smart wristband with a thin touch-screen display, music player and fitness features, but these devices are even more unlikely to be released to the public.

Samsung first unveiled its Galaxy Gear smartwatch in October of 2013 but hasn't been successful with the concept, now, with HTC's ongoing smartphone struggles it will be interesting to see how the company plans to enter the relatively small market of wearable devices.