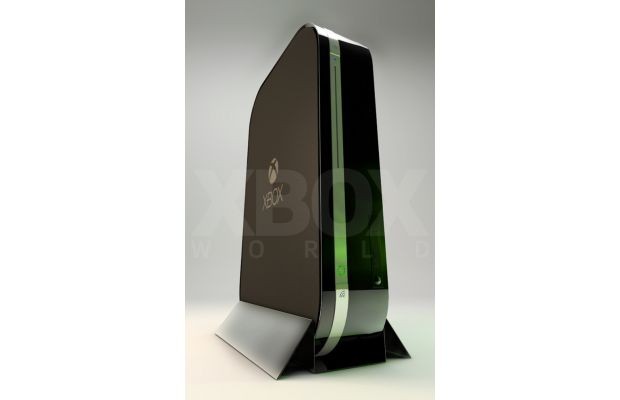 The rumors about the next generation game consoles from Sony and Microsoft continue to pop up on the Internet. A few days ago, one report suggested that we would hear official announcements sometime in March for the next gen platforms. Now, another Internet website claims to have some hardware performance info on the consoles.

VG247.com reports, via unnamed sources who talked to certain people last week at CES 2013, state that the next version of the Playstation has a run capability of 1.84 teraflops. The same report claims that Microsoft's next Xbox will only generate 1.23 teraflops.

However, in terms of memory, games on the next Xbox, which is referred to by its code name Durango, will have a lot more memory to work with. The story claims that it will have a total of 8 GB of RAM, with 3 GB made for the console's operating system and the rest for playing games. The same report says that the next Playstation, code named Orbis, will have just 4 GB of RAM, with 1 GB reserved for running its OS.

Both consoles will also be able to run Blu-Ray discs that will have a storage capacity of 100 GB, which should be plenty of space for a lot of high resolution art textures.