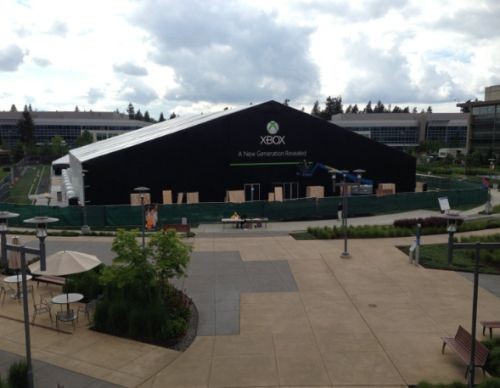 With the next Xbox scheduled to be revealed later today by Microsoft, a new story claims to have identified some of the companies that are making parts for the game console. The same report also says, via unnamed sources, that mass shipments of the console should start in the third quarter of 2013.

The story, which comes from the sometimes inaccurate DigiTimes, claims that Foxconn is handling the final assembly of the next Xbox. If true, that would not be too much of a surprise since the Chinese corporation manufactures the current Xbox 360 in its factories.

DigiTimes also claims the console's power supply will be made by Lite-On Technology and Delta Electronics. Lite-On IT is in charge of the next Xbox's optical disc drive, although the story doesn't state if it will be a Blu-ray drive. Asia Optical and Newmax are reportedly supplying the device's sensing lens, while Foxlink is making its connectors, and Jentech Precision Industrial is supposed to be manufacturing its cooling modules.

If mass shipments of the next Xbox are supposed to begin sometime in the third quarter of 2013, that likely means Microsoft is aiming for a holiday time frame for its launch. That's something Microsoft Xbox exec Aaron Greenberg strongly hinted was the case in a podcast on Friday.