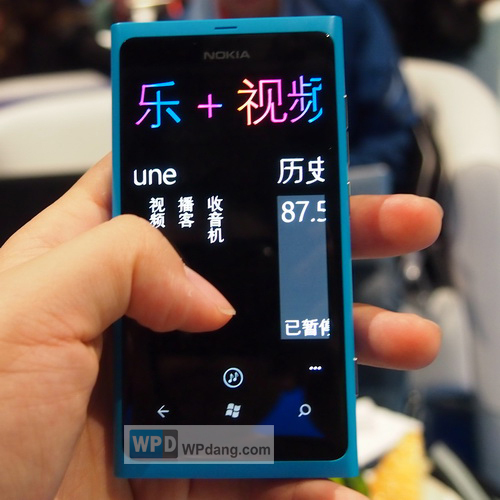 The Chinese language web site WPDang.com reports that the Windows Phone devices for that country will come with the upcoming "Tango" software update. It adds that Nokia, HTC, LG and ZTE will be among the companies that will introduce Tango-based devices to China. The story throws in what it claims is a picture showing off the Chinese Windows Phone Tango update running on a Nokia device.

Microsoft previously announced plans to bring Windows Phone Marketplace to China in the near future and has even allows app developers to submit apps for the China version of the download store ahead of its Chinese debut. However, the company has yet to reveal when Windows Phone Marketplace will launch in that country. Presumably it will go live the same day the Tango-based smartphones go on sale in China.

Microsoft needs for Windows Phone to gain a foothold in China, particularly since recent reports show that the OS is still well behind iOS, Android and Blackberry in the overall smartphone market.