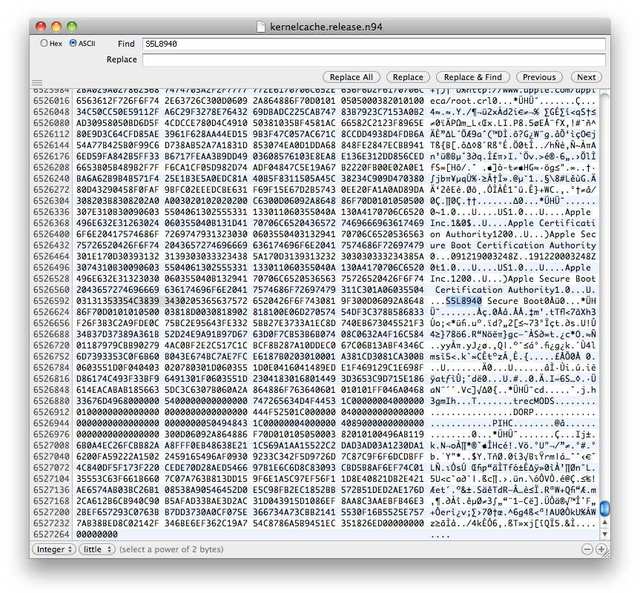 In a snippet of news that will come as a surprise to no one familiar with Apple's engineering habits, developer Filippo Bigarella has unearthed evidence that the next iPhone will feature the same A5 chipset as the iPad 2.

According to 9to5Mac and iClarified, Mr Bigarella took a dig through the code of the recently-released iOS 4.3 and discovered the dual-core A5 processor at the heart of the iPad 2 goes by the part number S5L8940. For those playing at home, the part number for the A4 processor found in the iPad and iPhone 4 is S5L8930.

A little more digging turned up a reference to the very same part in a kernel file for a device codenamed N94AP, apparently assumed to be the ''iPhone 5''. iOS 4.3 code also confirmed what we already knew about the iPad 2 - there will be three versions; GSM, CDMA and WiFi-only.

The appearance of the A5 chip in the next-generation iPhone is largely considered a given; the A5's predecessor, the A4, appeared in the first iPad before making its way into the iPhone 4 and there are few, if any reasons why Apple would not follow the same path this year.