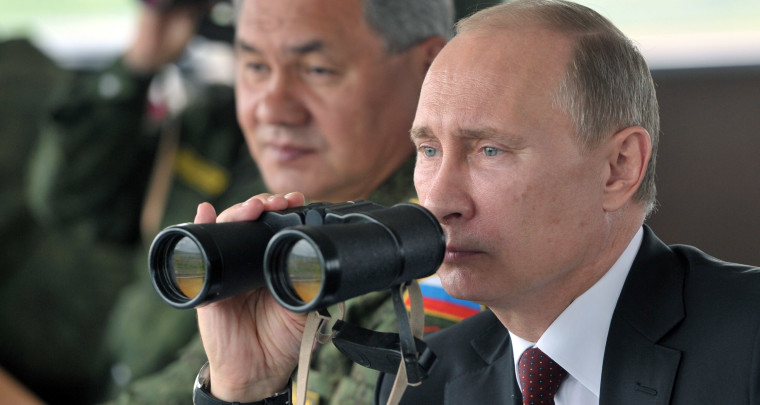 I see you posted something about me on Twitter...

The great historical bastion of freedom that is Russia is once again going back in time. The country is now requiring Internet giants such as Facebook, Twitter, and Google to store all Russian data locally, and to comply with censorship laws.

Comrade President Putin signed a law back in July that obliged all web services that are collecting data on Russian citizens to store said data in local datacenters. Of course this is not exactly good news for the likes of Twitter and Google who are storing data in much more open and democratic countries across Europe.

But this isn’t so bad. In light of recent revelations about the conduct of the NSA, GCHQ and others, many countries including the EU want their data to be stored locally and kept safe.

The grim part of the law is the part that follows: These Internet companies will have to, if they want to continue doing business in Russia, comply with the local censorship laws that require “bloggers” and other popular internet users to register with the government. They’d then be closely monitored to ensure that they don’t post “extremist calls”, hate speech, slander and obscene language – like criticizing Putin or calling for equal rights for the LGBT community.

There’s no confusion here: This is full-on state censorship and with the limitations imposed on foreign companies, it will be a lot easier to finally create a “Russian internet,” similar to what China has done to "protect" its citizens.