Microsoft has been working with its hardware partners around the world to bring Windows devices to the very lowest price points, and in recent weeks, many examples of its efforts have been unveiled.

ASUS, for example, has resurrected its budget Eee brand for a new $199 notebook; Acer launched its $150 Iconia Tab 8 W; and Toshiba unveiled one of the most affordable Windows devices ever - the 7-inch Encore Mini, priced at just $119. 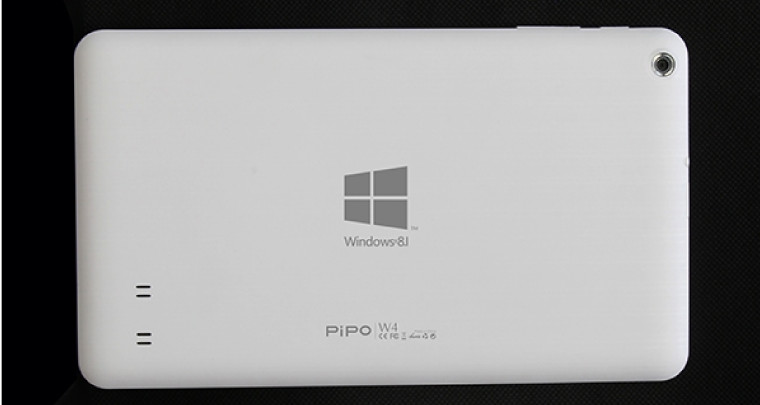 But prices still haven't reached rock-bottom yet, as Chinese manufacturer PiPO has shown with the unveiling of its latest Windows 8.1 tablet, the W4. The new device is officially a "concept" for now, but the company says it has been working with Intel on making it a production reality, and claims that at 499 CNY ($81 USD / £50 GBP), it will be the "most affordable Win8 tablet" so far. 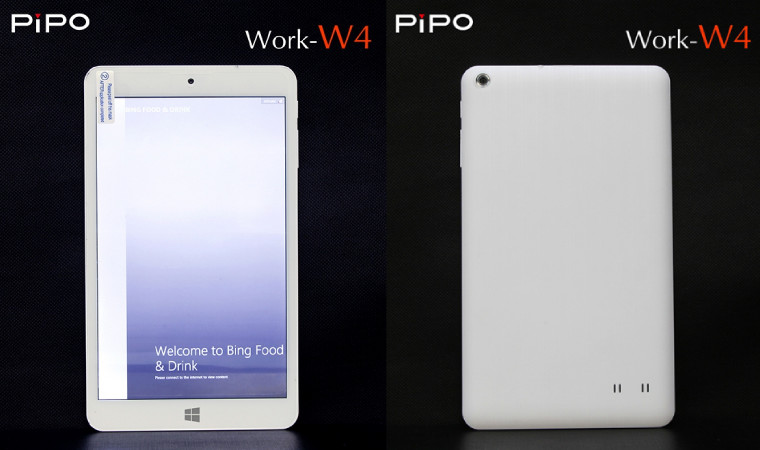 The specs of the W4 have not yet been finalised, but they currently include:

The PiPO W4 may not be much of a mobile powerhouse, but for the price, it's hard to argue with the specs. We expect to see many more ultra-affordable Windows devices in the weeks and months ahead.