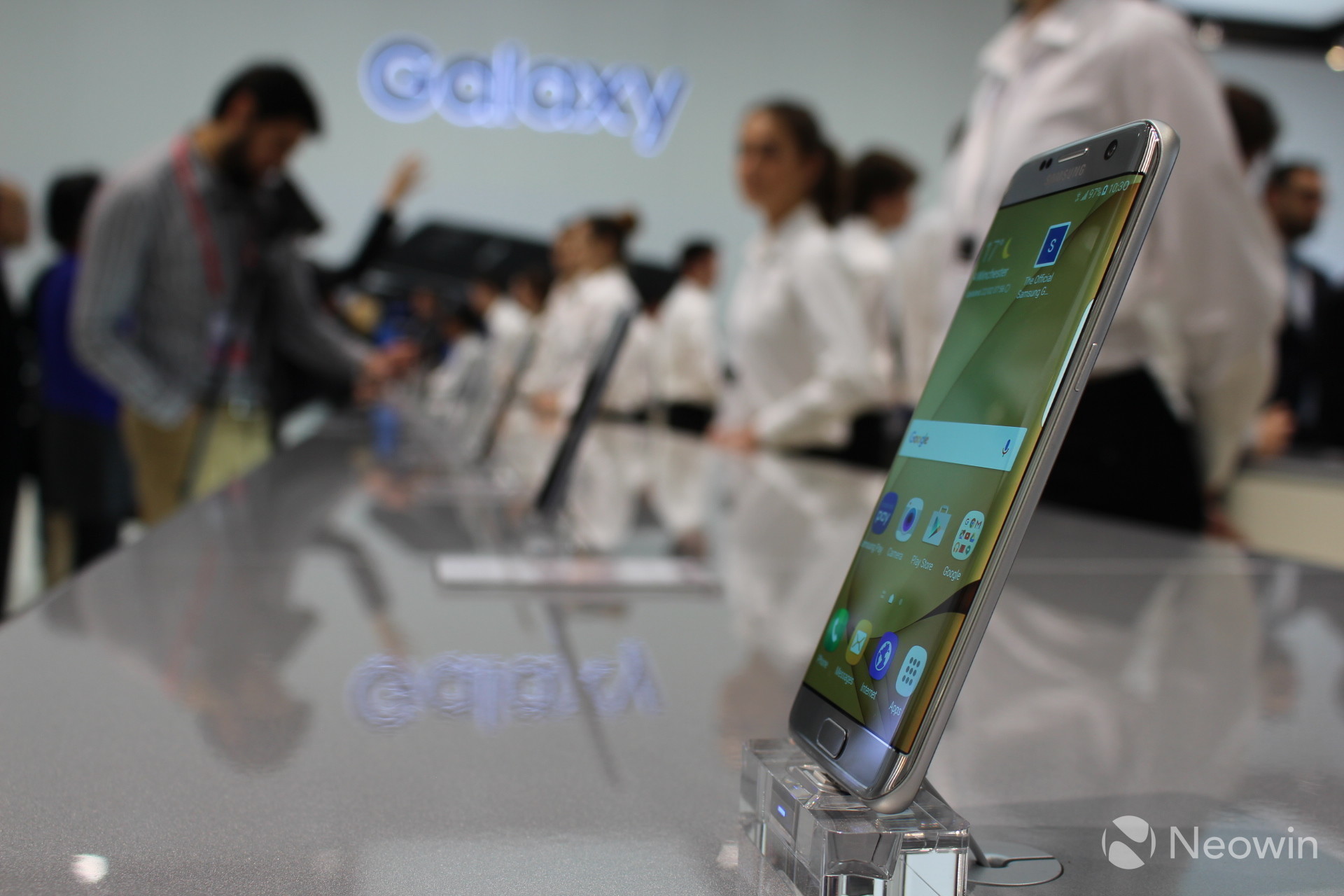 Today, at the annual Mobile World Conference, Samsung’s Galaxy S7 edge was recognised by the GSMA, the trade body that represents mobile operators around the world, as the best smartphone in the ‘Best Mobile Handsets and Devices’ category. Samsung apparently won the title because of a refined design, advanced camera and outstanding performance.

“We are honored to be recognized for our craftsmanship in design and innovation with the Galaxy S7 edge. This award is a testament to our constant pursuit of excellence as we continue to exceed consumers’ expectations through revolutionary mobile technology.”

Samsung will be pleased with gaining the title after the awful year it had with the Galaxy Note7 which it had to recall after devices were exploding due to a battery issue. The Korean firm has even had to launch two new videos in order to help the company’s image after the Note7 debacle, they focus on a commitment to quality and safety testing.