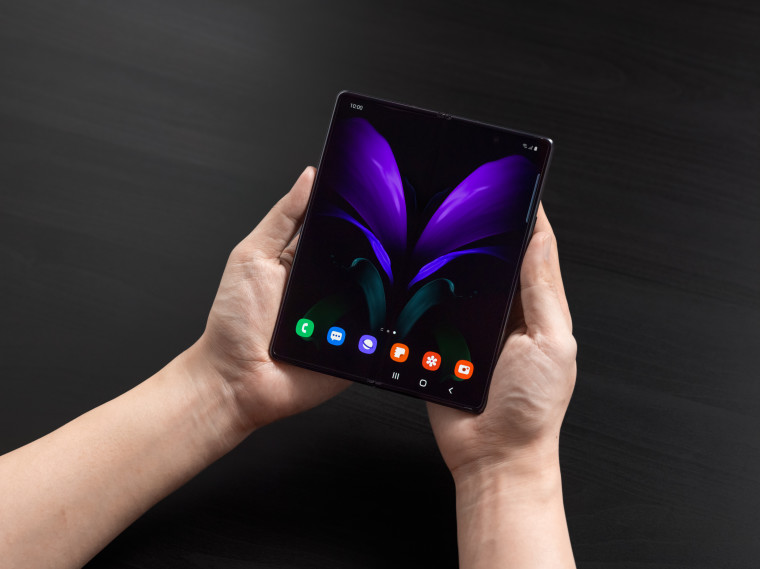 Seemingly, Samsung has already decided that it will be launching the Galaxy Z Fold3 in June next year, with the final samples of the device going into mass production. The company has been able to successfully add an in-screen digitizer underneath the Ultra-Thin Glass of the Z Fold3 and has also managed to ensure that the protective glass does not scratch easily with the use of the S Pen.

As per the report, Samsung was planning on adding a pop-up camera on the Galaxy Z Fold3 to provide a full-screen experience. However, since pop-cameras are not reliable, the firm has been focusing on building its Under Display Camera technology for its upcoming foldable. Nonetheless, nothing is set in stone and if Samsung sees that the performance of the Under Display Camera is not good, it might end up skipping the technology from the Galaxy Z Fold3.