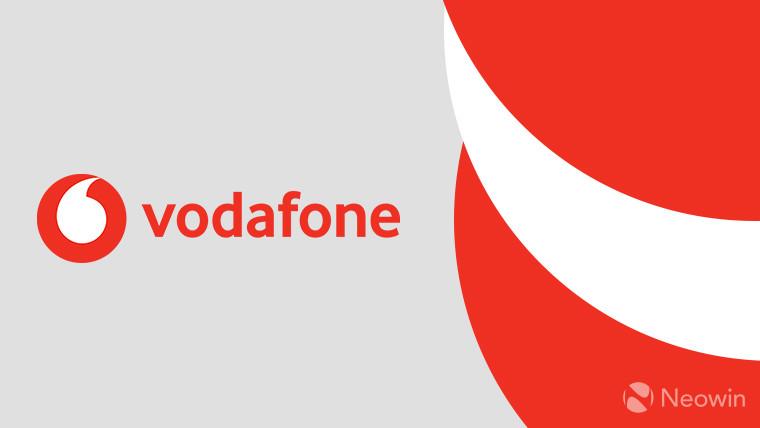 “Vodafone believes in leading by example, so today we have pledged to become fully ‘net zero’ by 2040 and the Science Based Targets initiative has confirmed that our 2030 carbon targets are in line with the most ambitious goal of the Paris Agreement.

The contribution from firms such as Vodafone to reducing their emissions is vital if we hope to keep the increase in global average temperature to below 1.5°C/2.7°F compared to pre-industrial levels. An increase above those temperatures will see an intensification of droughts, cyclones, and floods which will impact food security, water security and property.