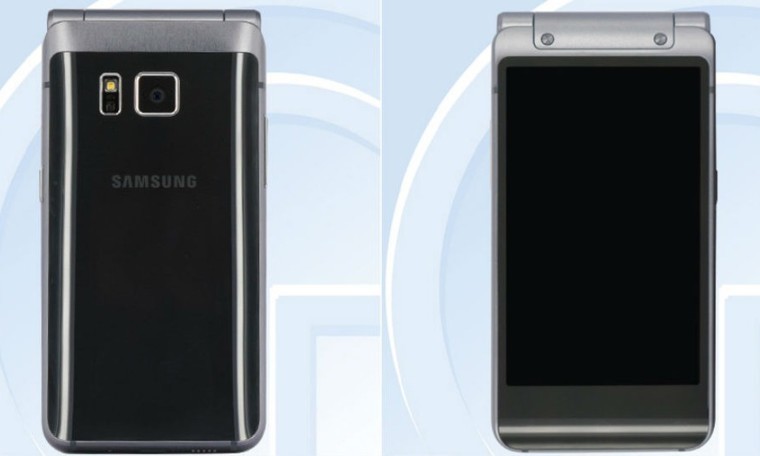 In a world currently dominated by candy bar handsets, flip-phones are undeniably seen as something ancient and out-of-style. However, just recently, Korean tech giant Samsung is actually preparing to announce a new flip-phone, the SM-W2016.

The phone's display include two 3.9-inch AMOLED screens (front and back), with a screen resolution of 1280x768. Being a flip-phone, it includes a physical T9 keypad on the bottom part of the device, with a clamshell design. 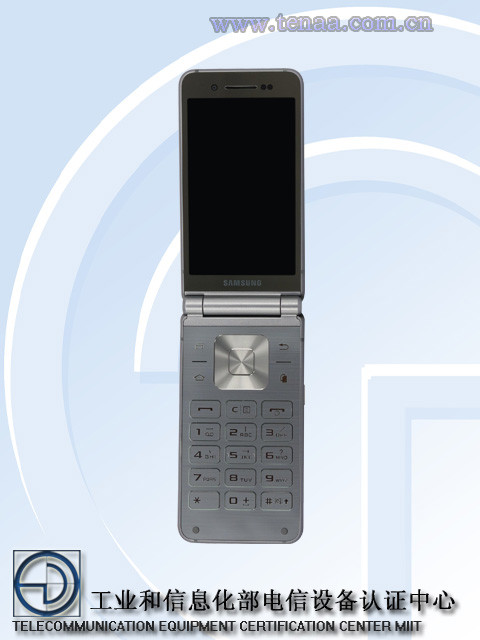 As for the SM-W2016's other specifications, it includes a 64-bit octa-core Exynos 7420 processor, 3 GB of RAM and 64 GB of internal storage, and is 4G LTE capable. It also has a 16-megapixel rear camera, and a 5-megapixel selfie shooter. Lastly, the handset runs on Android 5.1.1 Lollipop, and weighs 204 grams.

The device, with its build and hardware specifications, seems to be a flip-phone version of the Galaxy S6. It has recently passed China's regulatory agency TENAA, however, it is not yet known when it will be released, or how much it will cost.

Back in August, Samsung unveiled another flip-phone, the SM-G9198, which also offers high end specifications in a flip-phone build. Also, in 2013, the company launched the SCH-W2014, with a heavy $1600 price tag.

It has not been indicated if the phone will be sold in other countries outside China.