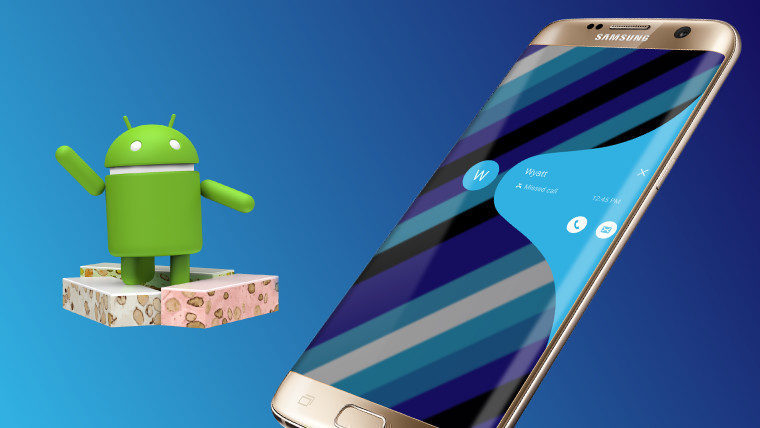 It's been almost a month since Samsung released the third beta of its Android 7.0 Nougat update. The company launched its Galaxy Beta Program in early November, when it made its first preview build available for the Galaxy S7 and S7 edge.

Today, Samsung is rolling out its fourth Nougat beta for those handsets, bringing various changes over the last build, including:

The latest build is apparently still based on Android 7.0, but when Samsung begins the official rollout of its full and final Nougat update, it's expected to be Android 7.1.1 - the very latest version of the OS, which Google released earlier this month. Samsung hasn't yet announced exactly when it plans to make the update generally available.