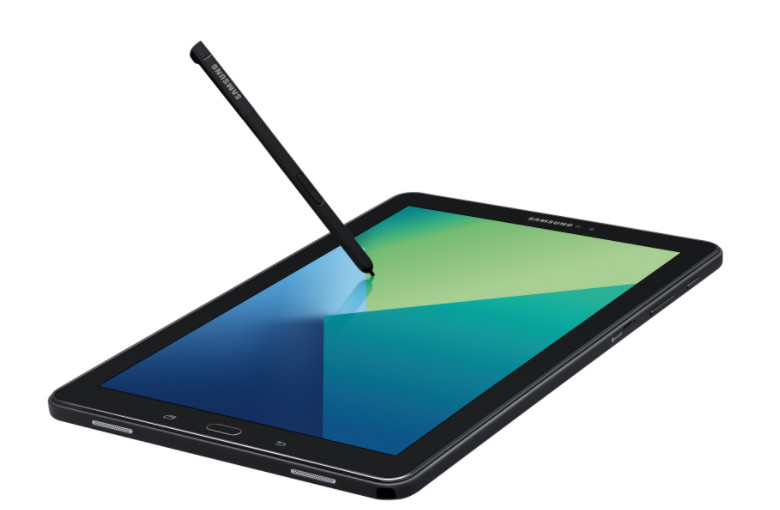 It was a little over a month ago that Samsung announced its 10.1-inch tablet, the Galaxy Tab A, for the Korean market. Now, it looks like Samsung is ready to make the Galaxy Tab A with S Pen available for those in the US, starting this week.

The Galaxy Tab A with S Pen won't be the most power-packed tablet on the market, but it should be a great option for those wanting something with a stylus.