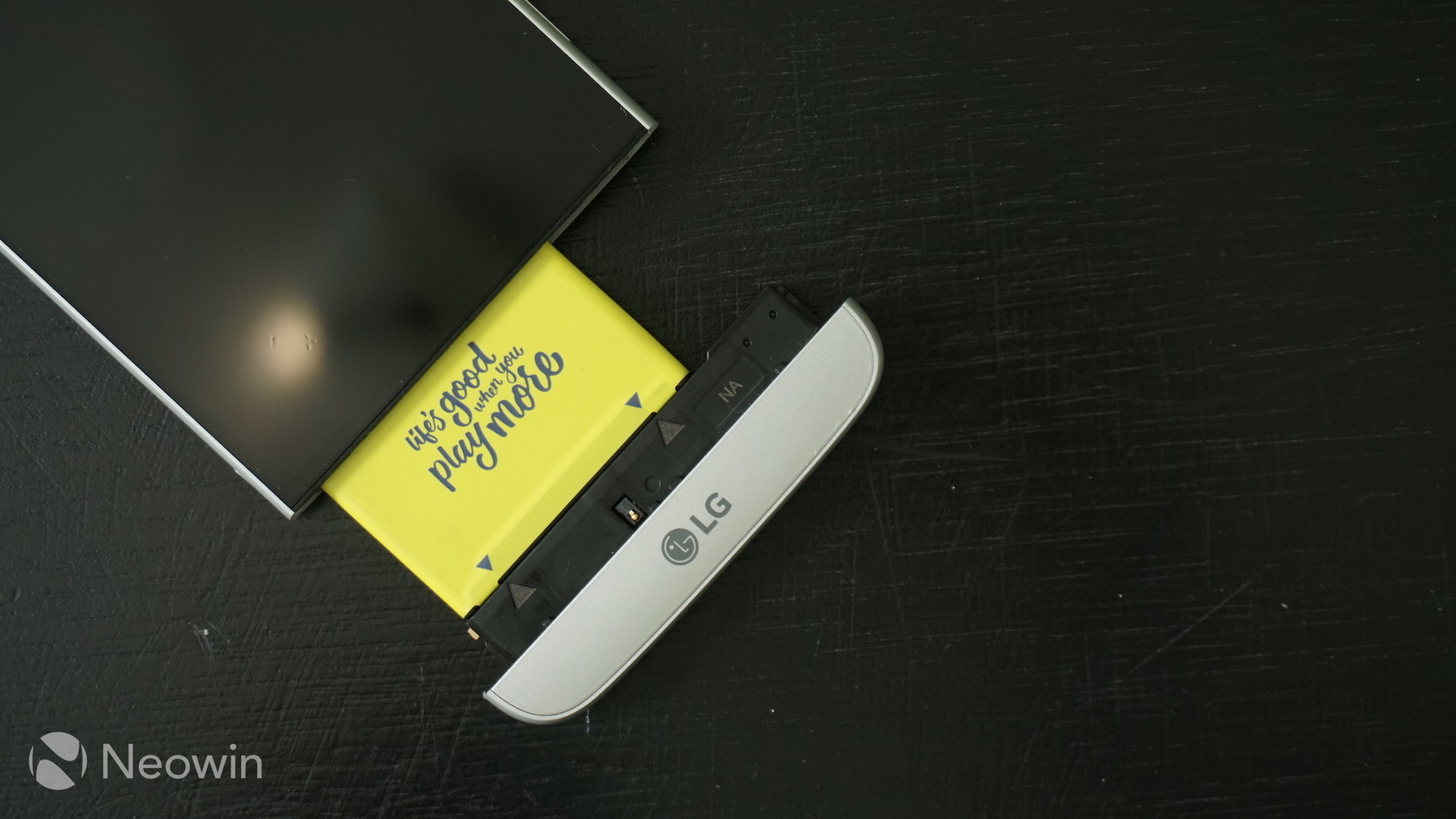 When the LG G5 made its debut at Mobile World Congress, there was a general consensus that it offered something unique from its competitors. Unfortunately, the modular concept didn't quite live up to expectations, and it looks like LG might be ready to abandon the idea after only one cycle.

According to the Electronic Times, LG will abandon the 'Friends' concept on its next flagship, the G6. This information happens to come from "multiple representatives from multiple industries". As mentioned previously, although the concept of offering a modular experience seemed interesting, LG will most likely focus on offering a more solid core experience like it did with the G4.

While it will be some time before we get to see the G6, LG's latest flagship, the V20 is finally headed to market and has even arrived early for some of those that pre-ordered the handset. Considering Samsung's unfortunate incident this summer, it seems like a prime opportunity for LG to rally and regain some of its previously lost momentum.

Source: The Electronic Times via TechRadar