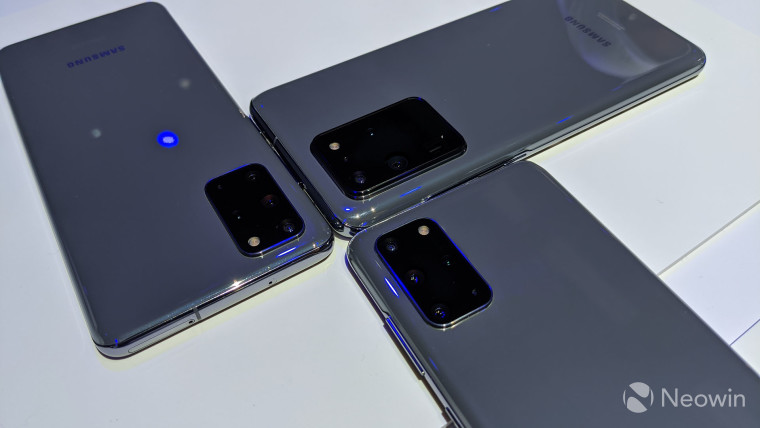 Not content with launching a 108MP camera sensor though, Samsung is now aiming to develop a 600MP camera sensor as a part of its relentless innovation that will "open up endless possibilities in pixel technologies that might even deliver image sensors that can capture more detail than the human eye." In its post, Yongin Park, EVP of Samsung's System LSI Business notes that it is widely considered that human eyes have a resolution of around 500MP. In comparison, DSLRs usually have a resolution of around 40MP and smartphones have 12MP sensors, with the entire industry still having a long way to go catch up to the human perception capabilities. This is why the company is working on camera sensors with resolutions as high as 600MP.

A high megapixel sensor does not automatically mean better image quality though. A number of issues start cropping up as the size of the individual pixels start reducing. To mitigate such issues on the 108MP camera sensor of the Galaxy S20 Ultra, Samsung had to come up with innovative features like 3x3 pixel binning which also help improved low-light imaging performance. The company aims to use similar technologies in its upcoming higher resolution camera sensors. These high-resolution camera sensors can be used in devices other than smartphones including autonomous vehicles, drones, and IoTs.

Park also notes that most cameras today only take pictures at wavelengths between 450 and 750nm, with sensors outside of that range difficult to find. However, such sensors can have a wide range of uses. For example, image sensors with ultraviolet light perception can be used for diagnosing skin cancer. Similarly, infrared image sensors can be used for superior and more efficient quality control in agriculture and other industries. Apart from high-resolution image sensors, the company is also working on sensors that can register smells or tastes.

Samsung is reportedly already working on a 192MP camera sensor that could debut next month.