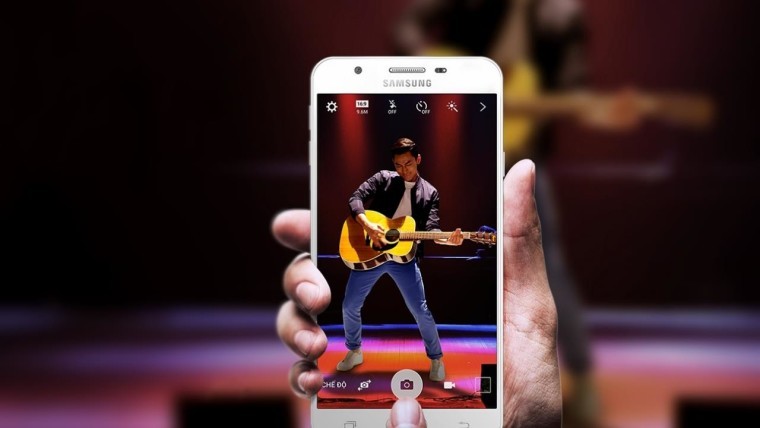 Samsung has a lot of buzz going on about its newest Galaxy Note7 smartphone as of late. As that phone captures headlines, for better or worse, the company has just announced a device that might attract smartphone buyers on a budget.

Announced via the company's Vietnamese website, the Samsung Galaxy J7 is an affordable smartphone that looks to be capable of winning over buyers that don't drool over specs. Samsung has rolled out numerous details via the website: 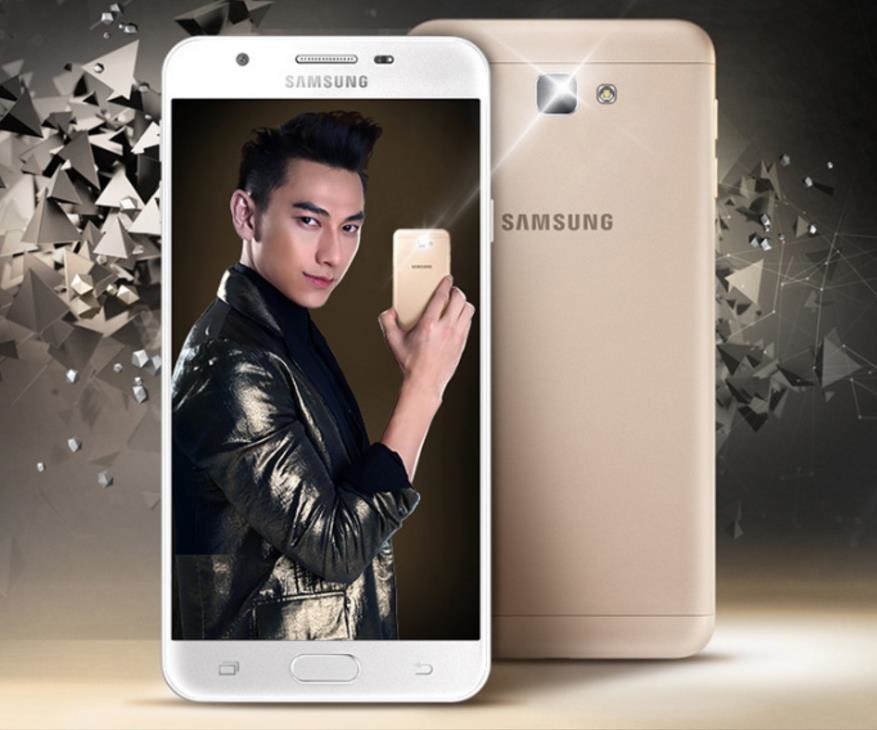 Those specs come at a fair price as the Galaxy J7 is priced at 6,290,000 VND ($281.95 at current exchange rate). The front camera also supports a wide-angle lens that is selfie-ready and can be controlled via off-screen gestures. Preorders are now available through Samsung.