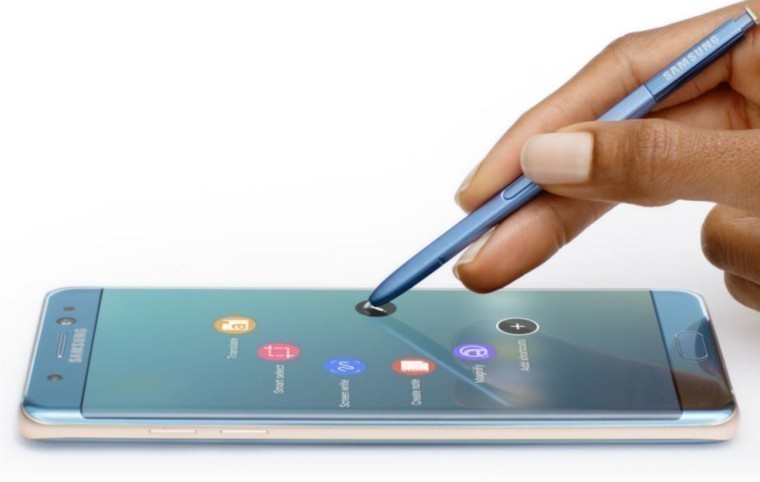 Earlier this month, Samsung unveiled the Galaxy Note7, the latest in its popular line of Android flagships with stylus support. Today, the device has officially launched in ten markets around the world:

Some who pre-ordered the handset in the US on T-Mobile and Verizon were lucky enough to get their hands on the device a few days early. Those who didn't pre-order will now be able to purchase the Note7 from Samsung, and via local carrier and retail partners, in those markets.

Samsung has said that the Galaxy Note7 will become available in many other parts of the world, such as India and various European markets, from September 2. Three UK announced this week that it will launch the device on August 30, and it's offering a free Gear VR headset to buyers. However, Samsung has also delayed shipments in some countries as the company is struggling to keep up with high demand for the new handset.

The Galaxy Note7's key specs include:

Samsung is expected to launch an even more high-end model of the Galaxy Note7 in China next week, featuring 128GB of storage, and a whopping 6GB of RAM.

And by the way, if you're curious to see what the Galaxy Note7 looks like on the inside, check out iFixit's teardown of the device.