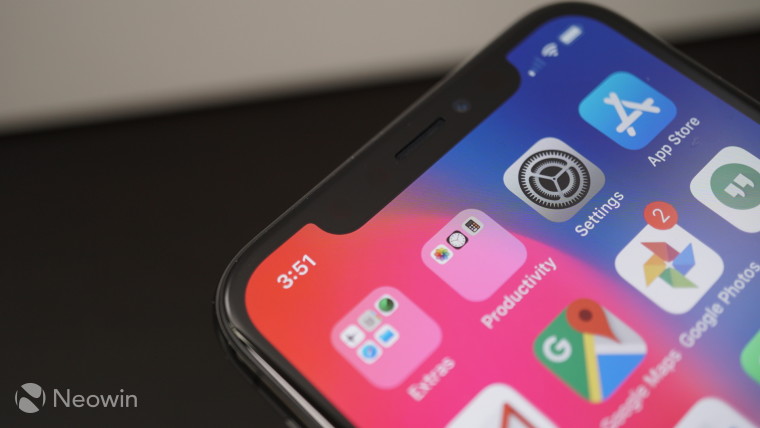 Samsung continues to take pot shots at Apple with a new set of ads targeting the firm's iPhone X flagship once again.

Samsung has released a new ad mocking the iPhone X for its relatively slow download speeds, even adding the following notation to its Galaxy S9 product page.

Download your favourite music and watch high-quality video streams at faster speeds and with less buffering. Speedtest by Ookla results show that the Galaxy S9/S9+ was rated fastest download speeds of any smartphone nationwide. Get the speed and responsiveness you want from your smartphone.

Apple's newest iPhones have previously been mocked by Samsung for its notch, lack of a headphone jack and lack of a fingerprint sensor which the firm eschewed for a Face ID set up.

Despite Samsung's attacks, the iPhone X is still one of the top selling smartphones and has been well received by consumers and reviewers alike. Apple is also predicted to release three iPhone X inspired successors this year, doubling down on the design decisions it's made with the X.