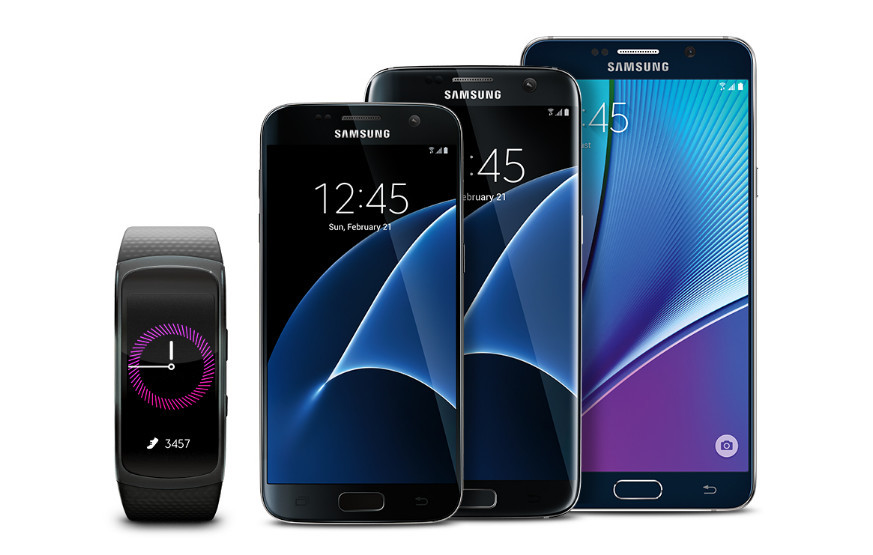 The amount of leaks that have accumulated over the summer in regards to the Galaxy Note7 have left pretty much no surprises for tomorrow's official announcement. But a day prior to the official unveiling, a fairly refreshing leak has surfaced, which should interest potential buyers.

We have seen this in the past - with carriers offering free Netflix, Gear VR's, and memory cards - and it appears that T-Mobile and Sprint will offer a free Gear Fit 2 with purchase of a Note7. The Gear Fit 2 is Samsung's fitness band that was released two months ago, which also offers smartwatch features.

The above promotion might only be one of a few, as there have also been rumors of Samsung offering a 256GB microSD card as well. Perhaps one of the more interesting and possible bundles that may arrive is the inclusion of a new Gear VR, as the Note7 will utilize a USB Type C port which will make it incompatible with the previously released GearVR.

Naturally, we will have to wait and see whether these promotions come to fruition, but we won't have to wait long as Samsung is set to announce the new handset tomorrow at its Unpacked event with carriers announcing pre-orders later in the day.