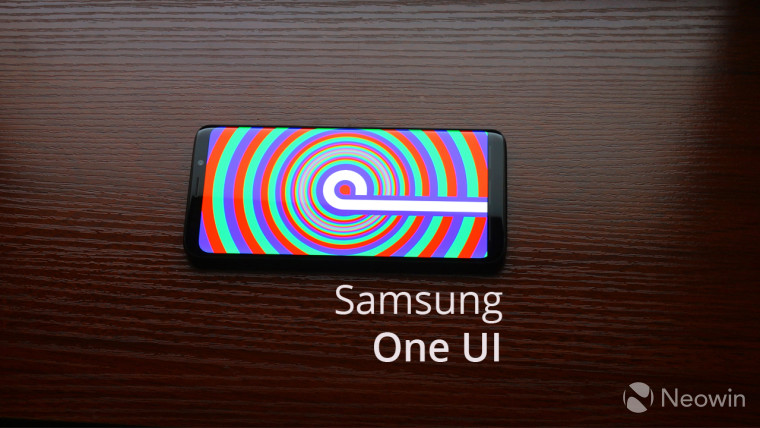 Samsung began rolling out Android 9.0 Pie-based One UI to select S9 and S9+ devices in certain European markets back in December. While the early roll-out was limited, the company, as promised, began wider roll-out of the update to more regions in January, at least for those that enrolled in the One UI Beta program. However, as the month progressed, news of the update being served to stable versions in major markets was still missing. That changes today, as the firm is now rolling out the software update to Galaxy S9 and Note9 devices to non-beta users in India and South Korea.

We can confirm that stable versions of both, the Galaxy S9+ and Note9, have indeed received the update in India. In addition to India, there have been reports of many other regions that have begun receiving the update starting last week. The update brings with it the One UI skin, based on 9.0 Pie, along with the January security patch. For those wondering, the OTA (Over-the-air) package is around 1.7GB in size.

One UI is the successor to Samsung Experience 9 skin based on Android Oreo, and features an overhauled look and feel. The visual refresh is aimed at improving user experience and usability by introducing fresh new colors and easier to access elements in the world of ever-increasing screen sizes. In addition to features such as the new gesture navigation system that 9.0 Pie introduces, and the overall improvements to the OS and first-party apps, One UI includes other nifty features. It includes a much-awaited system-wide night mode, lift to wake support, Always On Display improvements, support for DeX through standard HDMI adapters, improvements to the Camera, Bixby improvements and more.

That the update is heading to Note9 users too indicates that earlier reports suggesting that the firm might be delaying One UI for its latest flagship could be limited to certain regions, or may not be accurate at all. If you haven’t yet received the OS update, it shouldn’t be much of a wait. However, timeframes may vary if your device is locked to a wireless carrier, since Samsung’s roadmap applies only to unlocked devices. If you own an one of the S8 family of devices or the Note8, you may have to wait longer, as the Beta registrations have just begun for those devices.

Have you received the One UI update on your Galaxy S9, S9+ or Note9 yet? Let us know in the comments!