Despite fierce competition from Apple and Xiaomi and warnings of declining profits and revenue earlier this year, Samsung continues to forge ahead with a more sustainable approach to its smartphone strategy. A year ago, Samsung announced that it would cut phone production by up to 30% after sobering reports that sales had tumbled 60% between 2013 and 2014.

In a recent certification from Chinese regulatory authority, TENAA, further details of the forthcoming Samsung Galaxy A5 2016 have been leaked subsequent to the FCC certification last month. This model supersedes the original Galaxy A5 launched last year. 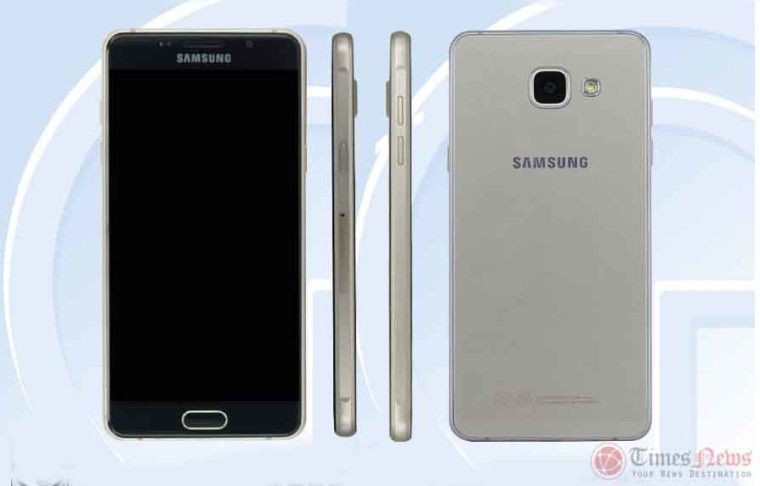 The second generation Galaxy A5 (SM-5100) leaked specs include a 5.2 inch 1080p OLED screen with a 1.7GHz eight core processor paired with 2GB RAM. The SM-5100 will come with 16GB of onboard storage with the option to add up to 128GB. In terms of optics, 13 and 8 megapixel rear and front cameras are thrown in with a 2900mAh battery powering the device.

The smartphone will ship with Android 5.1.1 (Lollipop) with no announcement regarding an upgrade to Marshmallow. Oddly, the TENAA specs list only "golden" as an available color despite images of the device showing black and white models.

While Samsung isn't fading away any time soon, it will be interesting to see if its refined approach to smartphones turnaround its sales and financial results.