Microsoft is not scheduled to begin pre-orders for the Surface Pro 3 until 12:01 am Eastern time on Wednesday. However, the company has already received interest in their newly revealed 12-inch tablet from a number of major corporations. 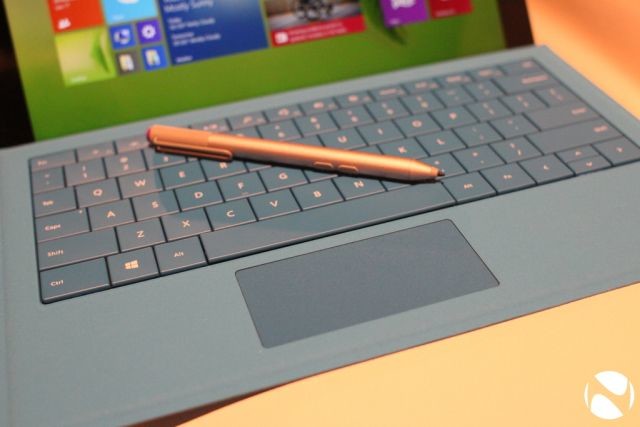 In a blog post, Microsoft said they showed off the Surface Pro 3 to a number of companies who had expressed an interest in buying a tablet that would take the place of their business laptops. The blog states that Microsoft was "blown away" at the reaction they received from the businesses that got to see the tablet early.

In fact, Microsoft said that some of them, such as BMW Group, The Coca-Cola Company and LVMH – Moët Hennessy Louis Vuitton, have already claimed the Surface Pro 3 could be a "core device" for their corporations. They and others plans to purchase the device, with some using it as a laptop replacement, while others choosing to utilize its tablet functions. The post did not go into specifics on just how many units of the tablets these companies plan to order.

Based on Microsoft's comments, it would appear that the Surface Pro 3 is being marketed more for the enterprise market than the two previous Surface Pro models, with its smaller 10.6 inch screen. We should soon see if that strategy works. We should also see if Microsoft has made enough units of the tablet for its first shipment to meet demand.