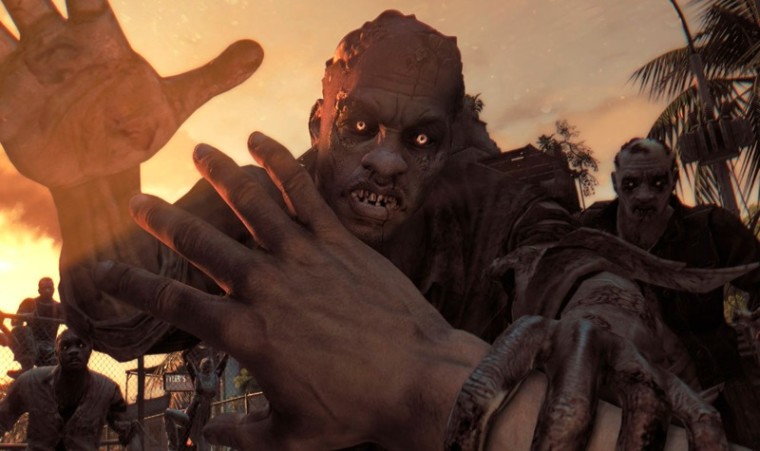 Major Nelson has revealed this week's Deals with Gold, and thrown in some shocking Halloween-inspired deals for good measure, for those on Xbox One and Xbox 360. If you were looking frantically for a reason to stay in this Halloween, you're in luck, with several games being slashed by up to 80% during the next few days.

To start off with, Cities: Skylines received 25% off this week ahead of the launch of its upcoming expansion Snowfall, which will land next month. Grand Theft Auto V was cut down by up to 60%, depending on the version you choose, with the standard edition receiving a modest 50% discount. If you've been enjoying the addictive side-scrolling game Runbow, some of its add-ons are 40% off this week, including the story DLC Satura's Space Adventure.

For those looking for a scare this Halloween, Shocktober returned again, giving gamers' wallets a fright with several games in the Resident Evil and Dead Rising franchises getting some large discounts. Beyond these, Prey, DOOM, Observer, and Dead Rising 4 are included as well. Dead Space received some love too, with it being discounted by 75% after the studio responsible for the series was shut down last week.

It has to be noted that some of these deals require an active Xbox Live Gold subscription, and several of the Xbox 360 titles are backward compatible.

These deals are valid until November 1. The top Xbox One deals are as follows:

You can check out the full list of discounted titles on Xbox One and Xbox 360 at the links below.