The question has been raised in the past about just how consumptive modern society is. When electronics grow 'old' in our eyes we tend to dispose of them. For example, phones such as the iPhone 3G are now very outdated in modern tech culture, and finding a new one is almost impossible, though they would still work for running some apps, sending an SMS and making a call - still exactly what most people would like from a phone.

Since this is what people require of a phone, the question is now also raised about what people expect of a computer. Computers have been around for a long time, and technology is constantly innovating around them. Quad-core processors are considered fairly normal now, and the amount of RAM is constantly increasing due to changing demands and more requirements.

You probably are done with a computer that's five years old, which is understandable enough. Would you even consider using a computer that is twenty-three years old? It still has its uses though, as we discovered on Reddit. 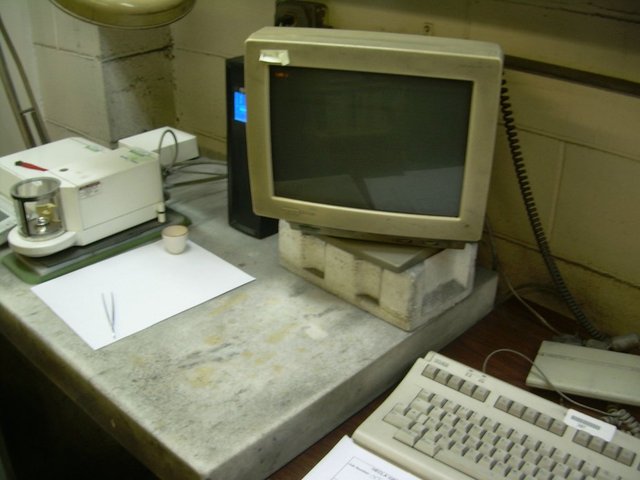 This machine is a MicroVAX 3100, with 12MB of RAM. The computer this was written from, by comparison, has 4GB of RAM. The 3100 was introduced in 1987 as a conventional desktop, with a variety of different models. There was the Model 10, 10e, 20, 20e and a considerable number of other variants.

MicroVAX was a low end family of computers from the Digital Equipment Corporation, who became defunct in 1998. In other words, one of their machines outlived the company. It now works daily in a silver mine, for four different purposes, outlined by the thread creator, "YouCantOutrunABear". Both images used are also provided thanks to the same person. 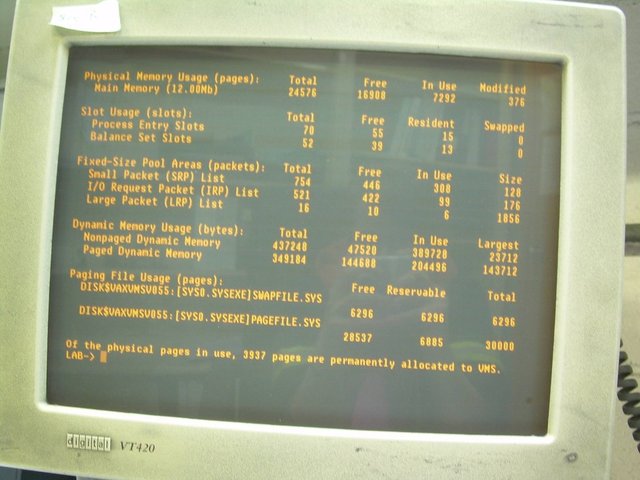 All this, with 12MB of RAM and OpenVMS running on it. Technology is something that innovates so quickly we can almost forget what older hardware can do. This has proven to be an interesting piece of technology, although unfortunately there is no real sense of location provided on Reddit. It would be interesting to see just where in the world it continues to ply its trade. When you consider that we use modern processors for looking at lolcats, and a mine somewhere is using a processor from the late 1980s to actually complete major work, then you see just how incredibly quickly technology changes.