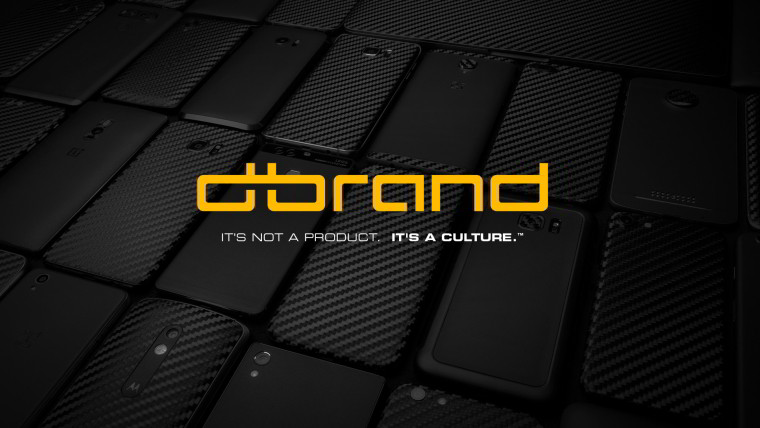 Companies in the same field usually like to take jabs at the competition on occasion, but rarely ever take highly opinionated jabs. That doesn't seem to be the case with electronics skin maker dbrand, which made it quite clear what it thinks of Nokia Android phones.

In response to a fan asking when the company would make some skins for those devices, the official Twitter account referred them to a rather unusual place, which we screenshotted in case they have a change of heart:

Yes, I think that plainly answers the question of what they think of Nokia phones, with "a cold day in hell" likely being the answer to when. And let's not forget that Radio Shack has declared bankruptcy, just another dig at Nokia in an already charged short tweet.

Dbrand is known for making vinyl skins for laptops, smartphones and even game consoles. But its smartphone entries tend to be the high-end models, such as iPhone, Pixel, and the Galaxy S line. Nokia has several phone models available, and just announced the Nokia 1 Android Go phone at CES. They also recently announced the Nokia 6 and the 3310 from the "dumb phone" era.

So if you like the skins, and have a Nokia, don't hold your breath. Asphyxia will come before dbrand has a skin.