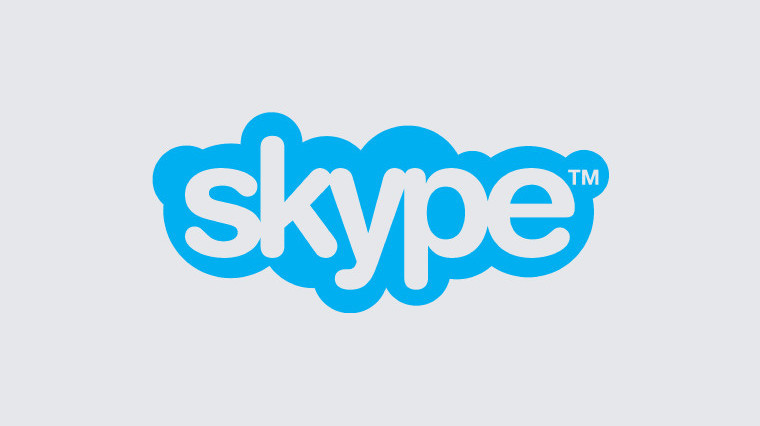 Microsoft has pushed out constant updates for its newish Skype for Linux Alpha client that it released earlier this year. Up until now, it has mainly received bug fixes and other small, incremental, changes, but with the 1.10 build, users finally get a feature they’ve been after for a while or at least progress towards it.

In the announcement, Skype said:

“This week, we have something special for you. The team has been working hard on bringing video calls on Linux and today we have the experimental version ready for you. We are not quite there. The 1-on-1 video calls work only between Skype for Linux Alpha clients for now. Despite the early phase, we’d like to ask you, the Linux community, to help us with testing. Please let us know how video works for you.”

So as you can see, you’ll be able to make video calls but only to other users on Linux. Hopefully, it shan’t be too long until Microsoft rolls out support for calls between Linux users and users on other platforms.

In the post, Skype also took the time to announce that some older versions of Skype for Linux Alpha would be disabled, forcing users to upgrade to a newer build. Users on versions 1.1 – 1.6 will get a message asking them to upgrade to the latest version. If you want to try out the latest version, it is available as a DEB package and an RPM package.