While Teams has been at the center of Microsoft's attention when it comes to online calls for the past year or so - especially during the ongoing pandemic -, Skype still gets updated with new features from time to time, especially in terms of Insider builds. Skype Insider Preview build 8.72.76.44 was released a couple of months ago with support for locking meetings and background blurring on Skype for Web. Today, Insiders have been treated to version 8.74.76.129. 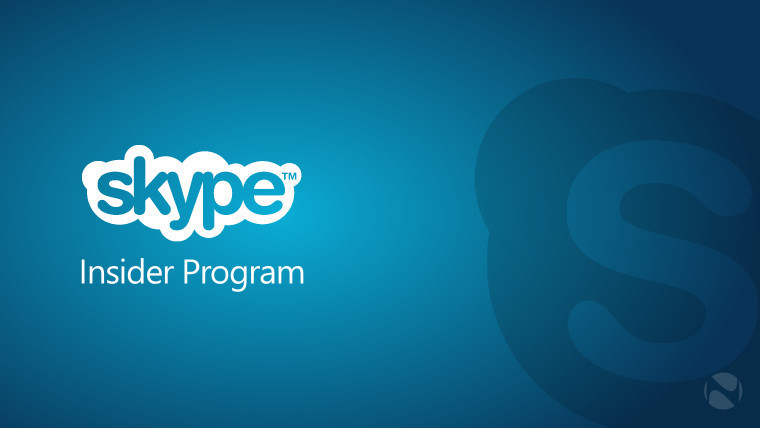 The changelog appears to be quite brief but packs a number of interesting features for Skype users. Animated backgrounds in the form of GIFs during video calls are now supported, you just have to select one from your device's local storage. You can customize call reactions and also take advantage of file sharing from chat in Skype for iOS.

Additionally, split windows on Android are now supported. This essentially means that hardware like Surface Duo, Samsung DeX, and Chromebooks can now make use of this capability. Microsoft says that the feature has been introduced to give users desktop-like experiences on non-desktop devices.

The update will gradually make its way to users over the next few days. If you have not joined the Skype Insider Program yet but are interested to try it out, you can head over to the dedicated webpage here. It's available for a number of platforms including Windows, Linux, Mac, Android, iOS, and the Web.