In a shot across the bow of Skype, Slack is now rolling out native voice calls between users, following several months of testing. This functionality comes nearly five months after Slack released a preview of in-platform Skype integration which enabled free group calling amongst team members.

The feature works as you might imagine, courtesy of a phone icon in the channel header in the Windows or Mac desktop apps or under Google Chrome. 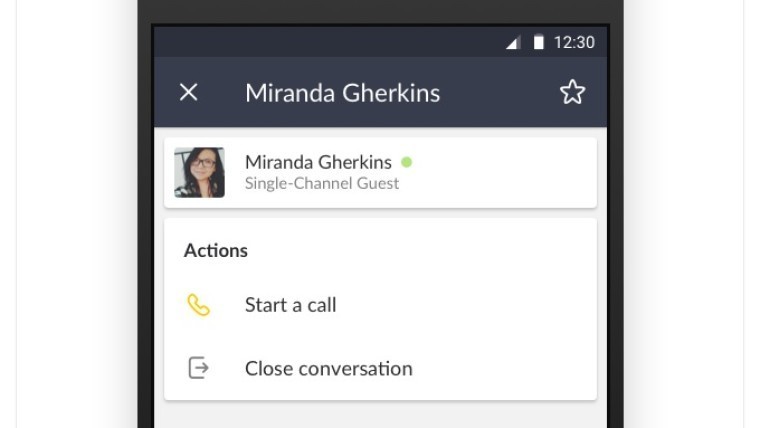 Otherwise, in the case of the iOS and Android apps, the option to initiate a call will appear in the drop down menu for channels and DMs. Unfortunately, the Slack beta app for Windows phones misses out with no indication as to when the functionality may arrive.

Calls can either be initiated directly between two parties or, for users with monthly subscriptions, group calls can be created and joined by team members while in a channel or group DM. Seemingly, those without a subscription will have to make do with the Skype integration preview.

If you don't see the option to initiate voice calls in your client, you should ask your Slack administrator to enable it in the Team Settings page.

After Slack also revealed plans for video calling in its 2016 roadmap back in March, it will be interesting to see how well Slack stacks up against stiff competition from others including Facebook Messenger and Google Hangouts.