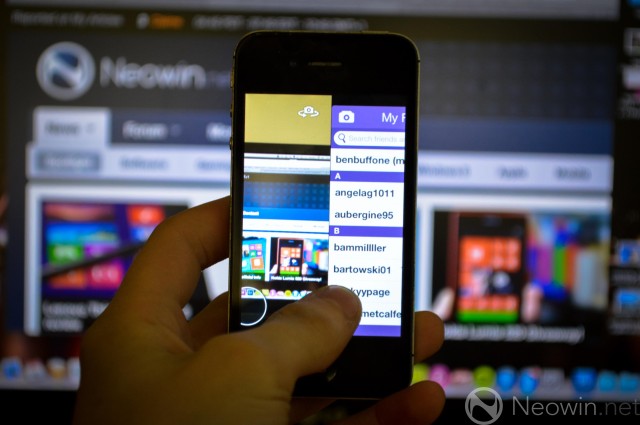 Developed by four Stanford University students and first released in 2011, Snapchat has seen huge success. Allowing users to take photos viewable for a set length of time, the service has become infamous as an outlet for teenage 'sexting'.

The app has now received a big update, with numerous UI improvements and performance tweaks. The camera window now occupies the whole screen, with the inbox panel and contact list available by a simple swipe to the left or right.

Snapchat's listing on the App Store details the update:

The update is available now through the App Store via either the search field or through 'Updates' if you already have the existing app installed.

Image quality, however, hasn't been addressed in the update. The company covers the reasons for this on the app's site:

The image might be a little grainy, and you may not look your best, but that's the point. It's about the moment, a connection between friends, and not just a pretty picture.