Nokia currently has three versions of its Windows Phone flagship, in the form of the Lumia 928, the thin and light aluminium-bodied Lumia 925, and the original Lumia 920. But as we've known for some time, a new range-topper is set to join the company's line-up soon.

Yesterday, the first images of the handset known as 'EOS' - or by its alternative development codename, 'Elvis' - were leaked, revealing a device that builds on the design themes first seen in Nokia's N9 MeeGo handset, and in many later Lumia Windows Phones. EOS is expected to pack much of the camera technology first seen in the Nokia 808 PureView, although it looks like it will be somewhat sleeker than its chunky Symbian predecessor.

Plenty more images have now emerged, with GSM Arena managing to get their hands on pics of the new device from all angles. 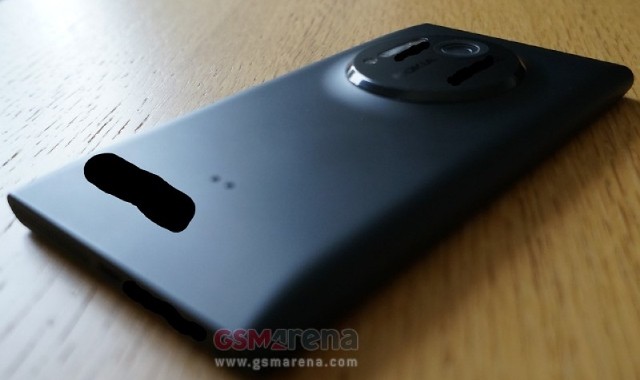 EOS certainly appears much sleeker in black than in yellow, but there's no hiding that camera on its rear. 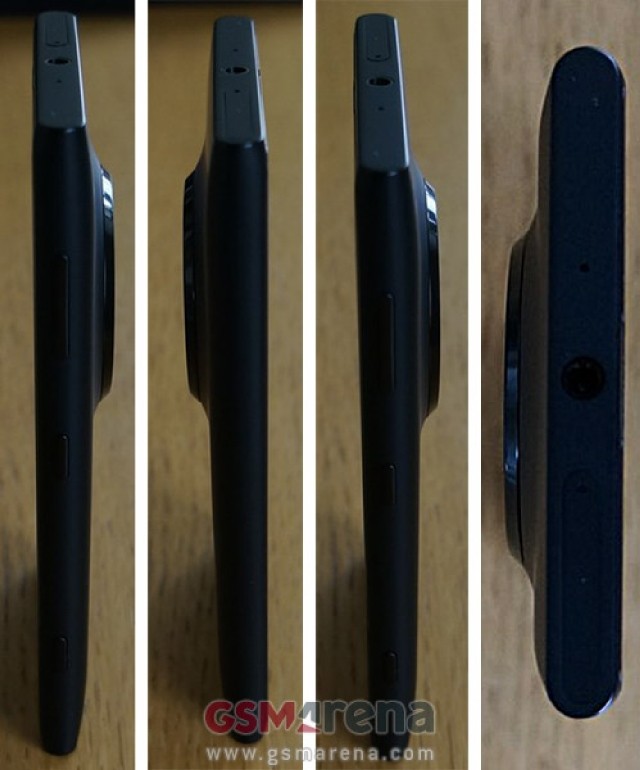 It looks pretty ordinary from the front, especially in black. The three familiar Windows Phone capacitive touch buttons are present, along with the volume, power and camera buttons on the right edge. Certain details have been blacked out on the images; some of these details may be identifying marks tying the handset to a particular individual, or could be related to carrier branding. 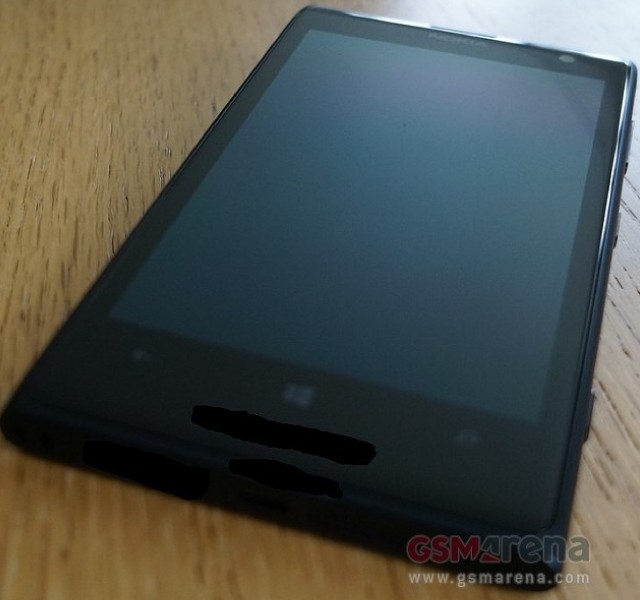 Twitter account @ViziLeaks, the source of one of yesterday's leaked images, also revealed this close-up of the rear camera extrusion, clearly showing off the Xenon flash, PureView branding and Carl Zeiss lens. The 'XX megapixel' label is a placeholder; it's common for pre-production devices to feature this kind of ambiguous labelling. 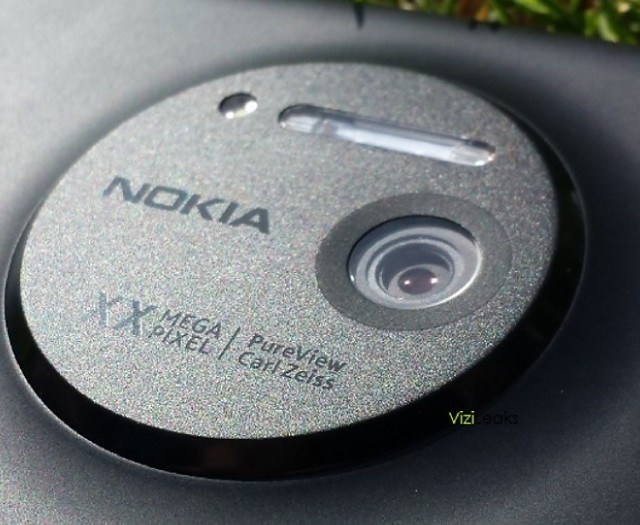 While these images, like yesterday's, are also unconfirmed - originating from anonymous or unverified sources - the fact that multiple sources have revealed what appears to be the same device would seem to confirm that this is indeed Nokia's new flagship Windows Phone. While we don't have any further details on specs, we hopefully won't have long to wait for more details. It's widely believed that Nokia will formally announce the device next month.


Update: @ViziLeaks has leaked again! The latest pic shows the EOS handset switched on, with some decent screen visibility in sunlight. One interesting detail to note: at the bottom left, you'll see the top of a tile bearing the 'EE' logo.

EE is currently the UK's only 4G carrier - could this indicate that the handset is being trialled on the EE network in the UK? We'll have to wait and see - but given that EOS has apparently been in testing with AT&T in the US recently, we wouldn't be surprised. 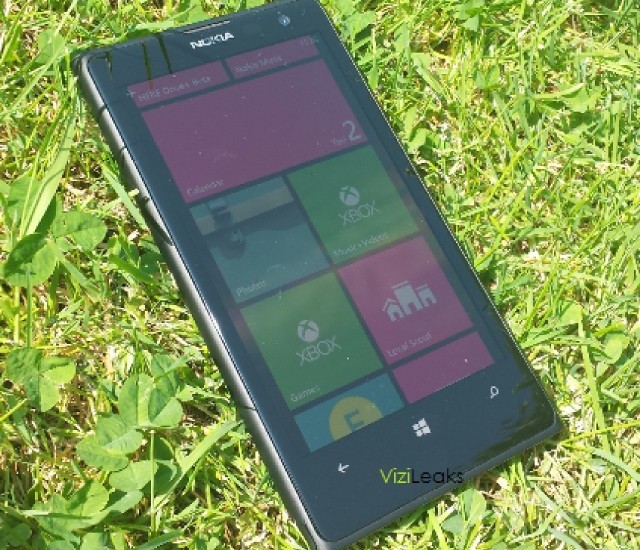