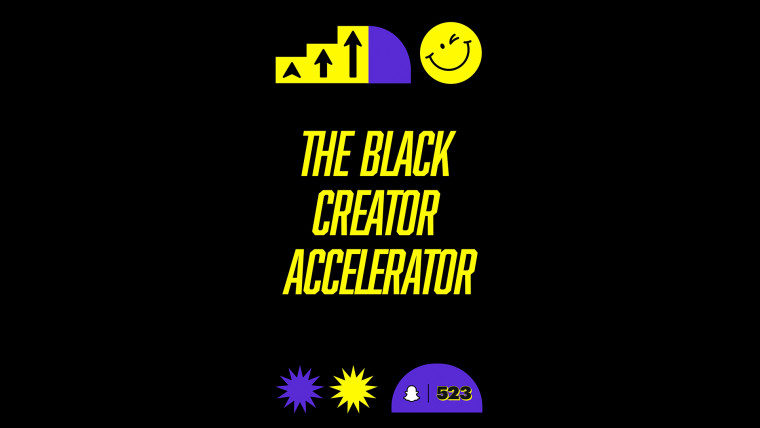 After the new Snapchat Plus announcement, Snapchat has decided to launch an accelerator program to support Black creators. The program is said to support emerging creators and involves Snapchat investing in their startups.

Snapchat will select 25 applicants for the program by early September, with them receiving $10,000 per month for one year. The program is a part of Snapchat’s ‘523’ project to support small businesses from underrepresented groups.

Applicants will be able to test Beta features and attend educational webinars and Snapschool to improve their performance on the program. They will also get a Snapchat Star status and a Google Pixel 7 Pro. To achieve this, Snapchat is partnering with Westbrook Media, Google Pixel, and UNCMMN.

The basis for selection includes adhering to Snapchat’s values, vision for careers, and uniqueness of the creator’s views. The applicants must also be above 18, self-identify as Black, and create positive content. Snapchat stated, “We believe one of the ways we can help remove some of those barriers is to provide mentorship and financial resources to emerging Black creators in the early stages of their professional career.” Snapchat also has an accelerator program called Yellow, where brands working for social causes are supported. According to the recent press release, 50% of the hosts on Snap Originals are BIPOC or LGBTQIA+.

Applications for the program begin on June 23 and end on August 12. The results will be announced in September when the program starts.