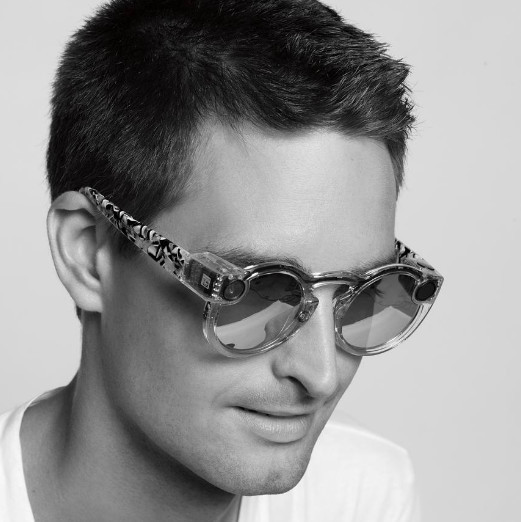 Snapchat or Snap Inc. as the company has now been christened, is debuting a hardware piece called Spectacles. The hardware, which can be seen above, will be sold starting in the fall for a price of $129 USD.

Spectacles works by tapping a button on the glasses near the temple. When activated, the glasses will record a ten second clip and will continue to do so each time the button is activated. What makes Spectacles unique is its ability to record "circular" video, which according to Snap Inc, mimics how we really see the world.

While it remains to be seen how this product will be embraced, Spectacles seems similar to Google Glass, which in its prime, faced stiff backlash from the general public. Spectacles will debut sometime in the fall for $129 and will most likely be a limited release, although distribution details have not been revealed.