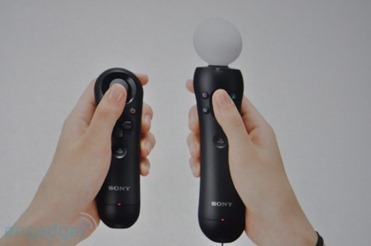 Sony confirms the latency for the motion controller is similar to that of the DualShock 3 controller, allowing gamers to play games without any delay.  The motion remote works very much like the Nintendo Wii controller, where users move their arms and hands, as if they were actually playing the sport or performing the activity.

Sony was quoted saying this is the “next generation of motion gaming” and the motion controller becomes an “extension of your body.”  Sony says they are handling this like a major console release, expecting this to be the next generation of gaming, so expect to see this around the holiday season.