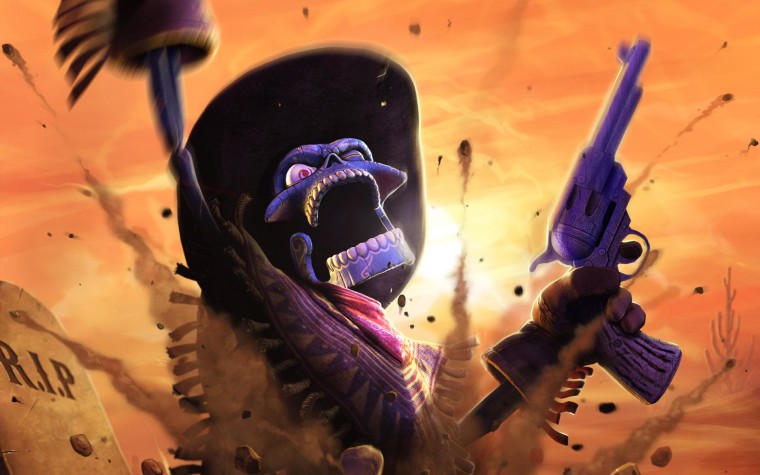 In 2011, Microsoft acquired Twisted Pixel, the game studio behind acclaimed indie gaming titles such as The Maw, Splosion Man, LocoCycle, Ms. Splosion Man, The Gunstringer and many more. Now, the developer has announced that it is spinning out of Microsoft to become an independent studio once again.

Apparently, this move had been in the works for months. Twisted Pixel's Josh Bear states:

We’ve always kept a background dialog open with them about the idea of returning to an independent studio model if the timing made sense for us.

The Austin, Texas-based development team is well-known for producing popular gaming titles such as 2009's Splosion Man, the side scrolling action game was critically acclaimed for both its gameplay, humor and was also a sales hit. Following its popularity, the studio released a sequel to the game titled 'Ms. Splosion Man' on PC via Steam and Games for Windows Live in 2013. The developer also ported other games to mobile devices and the Xbox 360 too, such as The Gunstringer, LocoCycle and more.

This transition has been in the works for a few months, with both parties working together to lay the groundwork for us to spin out and become independent again. We’re looking forward to the new relationships and platforms this will open up to us and continuing our strong partnership with Microsoft on future titles for their platforms.

Twisted Pixel has been a great partner to Microsoft Studios, bringing a range of innovative new experiences to Xbox fans around the globe. I can’t wait to see what this talented team creates next and look forward to bringing their outstanding games to Xbox and Windows 10.

Twisted Pixel was the IGF finalist back in 2009 and also won the 2008 PAX 10 Audience Choice Award for its critically acclaimed title "The Maw".