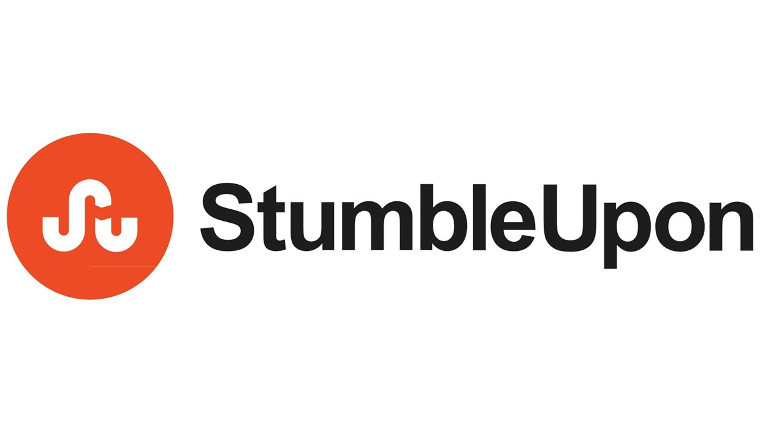 StumbleUpon co-founder, Garrett Camp, has announced that the project is coming to an end 16 and half years after its launch in 2001. Camp is now recommending that StumbleUpon users migrate their accounts over to another of his projects, Mix.com, which he says incorporates the lessons learned from StumbleUpon “to take content discovery to the next level.”

“After careful consideration, we’ve made the decision to focus fully on building Mix and transition StumbleUpon accounts into Mix.com over the next couple months. We have built Mix to work on every browser and smartphone, to make the transition as smooth as possible. With a few clicks you can register and import your SU favorites, interests and tags — creating Mix Collections that are easily shared with friends.”

Since its launch, StumbleUpon has been used by around 40 million people according to Camp. The service, which is currently ranked 2,129th by Alexa.com, allowed users to share favourite web pages, submit ratings and reviews, and get recommendations for additional content - it helped push the social aspects of the web before the likes of Twitter and Facebook took a grip of the social media sector.

If you still use StumbleUpon, you’ve got until the end of next month to migrate your account over to Mix.

Source: Garrett Camp (Medium) via VentureBeat | Image via Everything PR