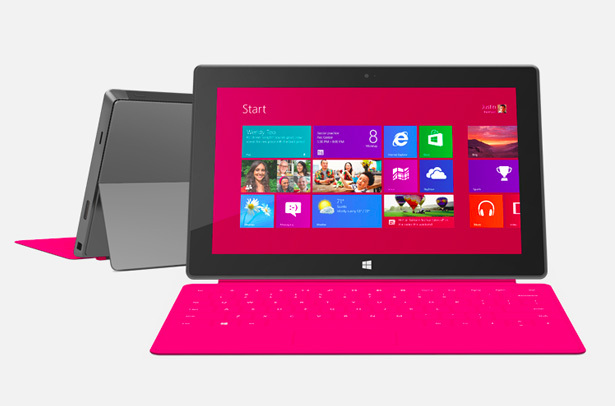 As you may have heard late last year, Microsoft is being sued by a company called SurfCast for their use of live tiles. Surfcast claims they have a patent on this type of GUI and wants Microsoft to license it from them.

Cnet now reports that the trial has been set for September 3rd of this year and as of now both companies are in discovery making claims and counterclaims about the validity of each other’s patents.

Surfcast, which is comprised of a handful of bankers and some former IBM executives, filed a complaint on the 30th of October last year against Microsoft’s Windows 8 live tile or modern interface. Back in 2004 Surfcast was granted US patent #6,724,403 which covers a “system and method for simultaneous display of multiple information sources” and in its broad definition would most likely also cover Microsoft’s live tiles.

However that broader definition may not be accepted by the court as Microsoft themselves have a more specific patent titled “ Tile space user interface for mobile devices” which was filed for in 2006 and issued in 2011.

What’s interesting here is that Surfcast’s patent would have entitled them to go after Microsoft long ago, when they first launched Windows Phone 7, the original user of the “live tiles”. However WP7 was never really popular and didn’t sell very well but when Microsoft adopted the tile interface for their main product, Windows, things changed and Surfcast saw its chance to get a slice of the pie.

It is quite unlikely this case will actually go to trial. Most such cases usually settle out of court, however if that doesn’t happen Surfcast will be demanding royalties for the 60+ million machines that are running Windows 8, not to mention the other few million phones out there with Windows Phone.

This story be worth following and we’ll keep you up to date with future developments.