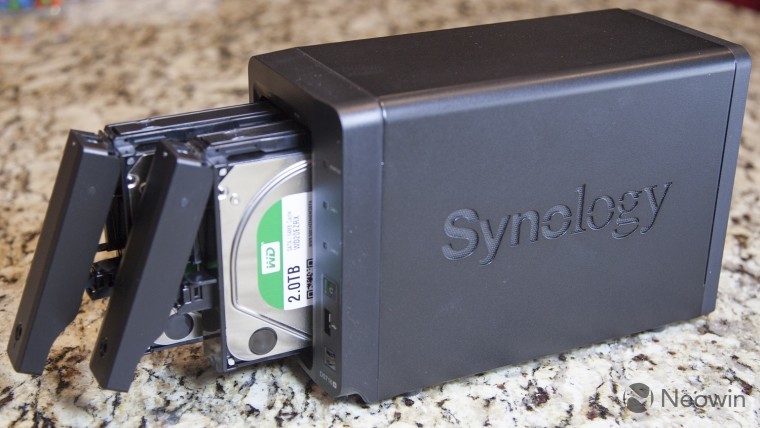 Synology has long been known as one of the top players in the home and SMB NAS market. We've covered many of their products over the years and have always come away impressed by not only the performance, but also the ease of use. Late last year the company announced a major upgrade to the operating system and provided users the opportunity to beta test it.

Today the company is officially releasing DSM 6.0, a fresh update for all of their NAS devices that provides new features and functionality, the most exciting of which may be the ability to multiple virtual DSMs inside of a single machine, giving powerful segregation between instances, although it remains to be seen how this works, especially on some of the lesser powered NAS devices.

The following are highlights of some of the new features:

The new version of DSM is supposed to run on hardware that goes back to 2011, including the DS411 that we reviewed back in September of 2011 and the DS212 we reviewed in November of 2011.